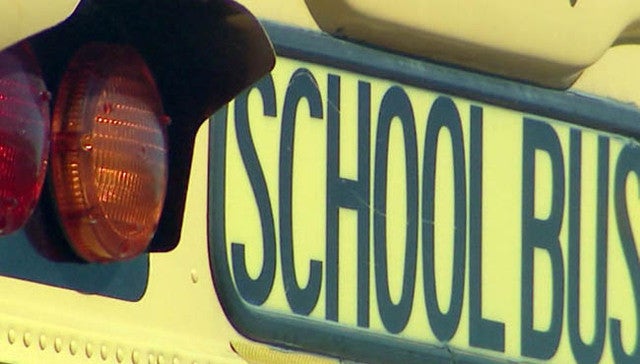 INDIANAPOLIS (WISH) — The Indianapolis Public Schools board voted Thursday evening to give teachers a raise for the first time in five years.

Commissioners approved an agreement to raise teacher salaries, making good on a promise by the superintendent earlier this year.

Starting salaries for all teachers is raised from $35,684 to $40,000, a 12.1 percent increase, according to a statement sent to media after the meeting. Teachers currently earning less than $40,000 will have their pay bumped to the new minimum.

“As an IPS parent and the State Board of Education member who represents a large portion of Indianapolis, I want to commend Dr. Ferebee, the IPS Board of Commissioners and the Indianapolis Education Association for negotiating the first raise for our teachers in five years, increasing the starting salary for new teachers and adjusting the scale to help retain mid-career teachers who are likeliest to leave.”

The board also approved the IPS strategic plan that will focus on teaching and learning, efficient operations and family and community. IPS also welcomed its new board member, Michael O’Connor