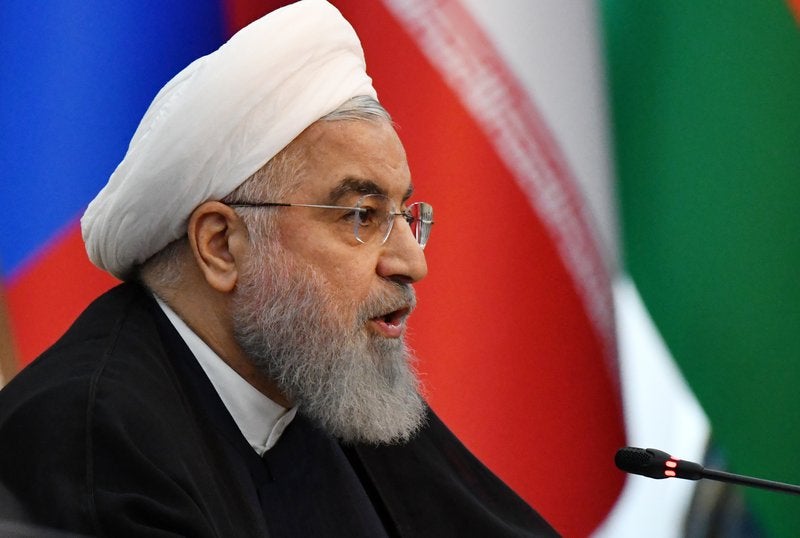 The agency attributed its Monday report to an unnamed source, who said U.N. inspectors had recently weighed Iran’s stockpile of low-enriched uranium.

Iran has vowed to begin enriching its stockpile of uranium to higher levels later this month if world powers fail to negotiate new terms for the nuclear accord following the U.S. decision to withdraw from the agreement and restore crippling sanctions. European countries have repeatedly urged Iran to abide by the deal.

The unraveling of the landmark nuclear agreement comes amid heightened tensions in the Persian Gulf, where Iranian forces shot down a U.S. drone last month.