IRS to release new W-4: What you need to know 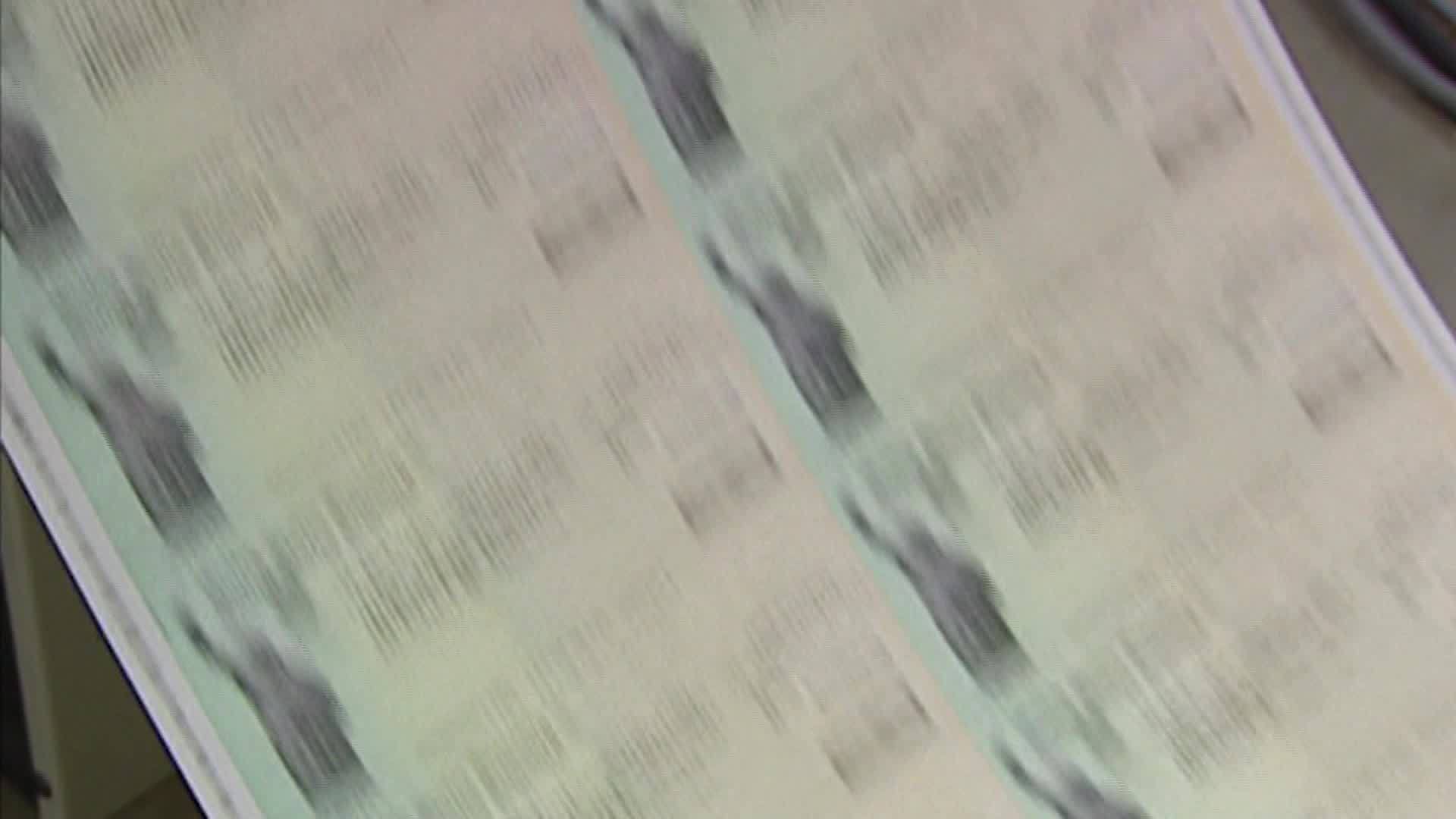 SAN FRANCISCO (KRON) — If you think the nightmare that is tax season is over, you’ve got another think coming.

The Internal Revenue Service is changing how you adjust your paycheck withholdings.

There will be a new W-4 form that “better incorporates the changes ushered in by the new tax law so that the amount held back for taxes in each of your paychecks,” according to USA TODAY.

The IRS’ goal is for taxpayers not to owe any money, but also for there to be no money owed to taxpayers.

Officials said the new form will be more complicated, however, and more so resembles the 1040-form versus a W-4.

Instead of claiming a certain number of allowances based on exemptions (which have been eliminated) taxpayers will be asked to input the dollar amounts for the following:

The first draft is already out but another draft version of the new W-4 is expected by May 31.

After that, the IRS will ask for public comment and review those comments, with plans on posting another draft later this year.

The final version of the new 2-4 will be released by the end of this year, just in time for the 2020 tax season.

Some information to have handy includes: