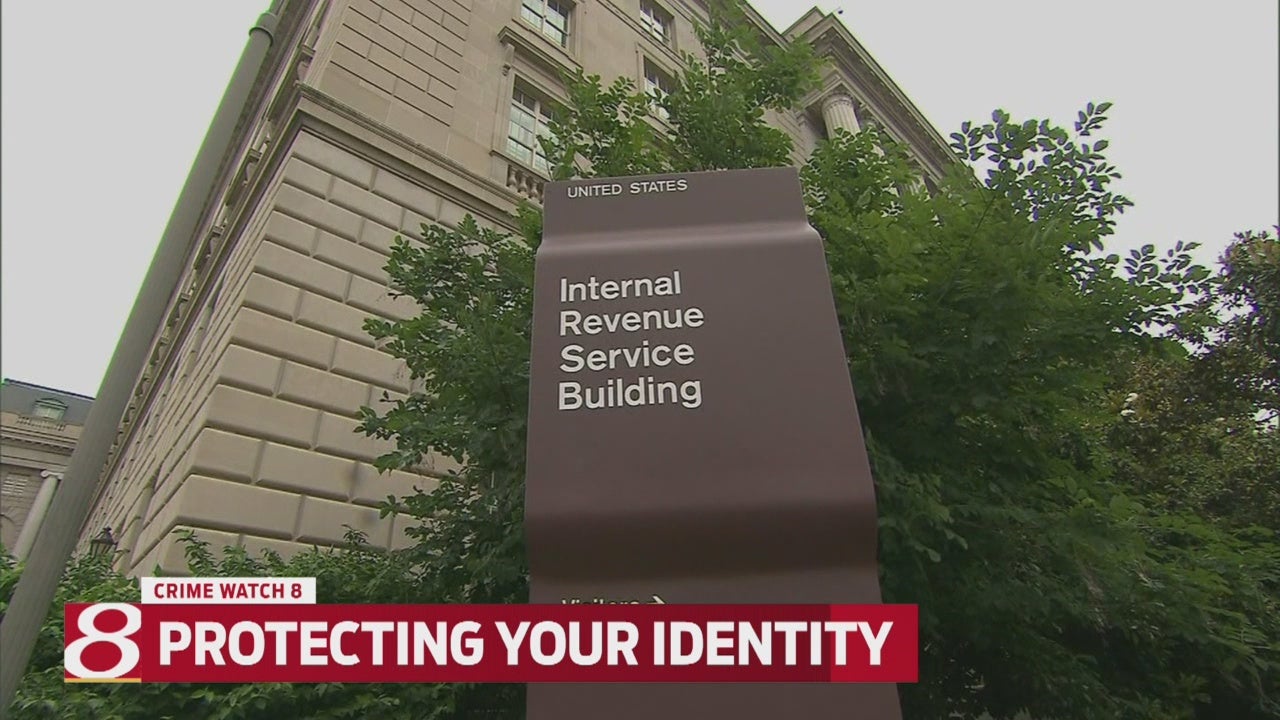 INDIANAPOLIS (WISH) — Scotty’s Brewhouse says thousands of its employees sensitive tax information is now in the hands of a thief. Many of those employees are right here in Central Indiana. But this is a problem that goes beyond the restaurant chain.

On its website, the IRS warns of the scam. They’re calling it the W-2 scam and say it first appeared last year. It’s a problem that local tax experts are seeing more of.

It’s tax season and for CPA Judd Lawrie, that means long hours, and this season is bringing a new set of challenges; IRS scams.

“We’ve had one client who has been subject to a data breach. They called asking what they should do,” said Lawry who owns Lawrie CPA Group on the city’s south-side.

The IRS warns on its website of the latest scam, “Cyber criminals tricked payroll and human resource officers.” Locally we saw this happen at Scotty’s Brewhouse when a scammer posed as the restaurant chain’s CEO. Through email, the crook asked for employees’ W-2s. According to Scotty’s, their payroll account’s manager emailed four thousand W-2s to the thief.

Lawrie says it’s just the latest version of the same scam he saw around twenty cases of last season.

“The criminals, the crooks are getting the information in a variety of ways. There’s been a lot of notable data breaches where confidential, sensitive information is leaked,” he said.

The end goal for the thief, according to the IRS, is to file a fraudulent tax return and receive a tax refund. According to Lawrie, if that happens, it can take up to ten weeks to correct and receive a return.

“They had to file additional paper work. They have to prove that they are who they say they are. Refunds are delayed,” he explained.

So, Lawrie has this advice to help avoid becoming a victim:

Lawrie also recommends filing your taxes as soon as possible, “The second person to file is the one who has to prove who they are. If you file before the bad guys, then chances are, your return is going to be unaffected.”

Lawrie also cautioned, thieves don’t stop at stealing your tax refund. Often times they try to open credit cards and loans, which is why credit monitoring and credit freezes are important.