Is it safe to plant? 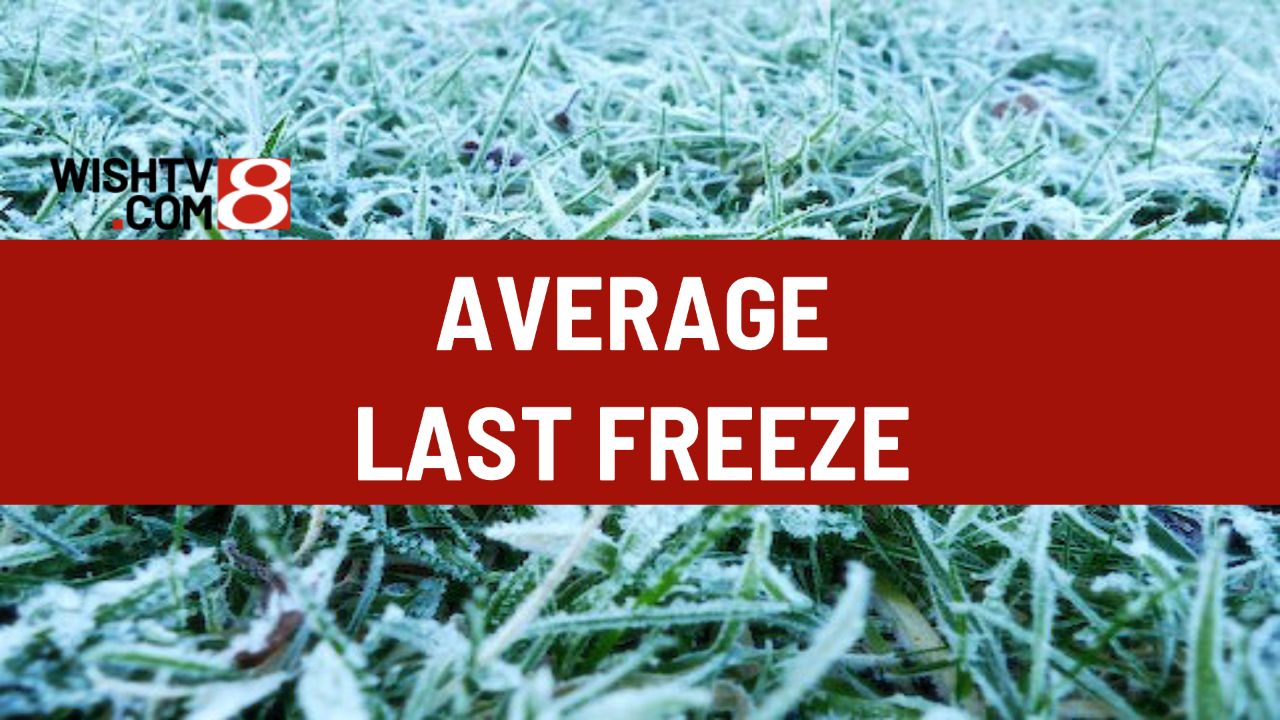 INDIANAPOLIS (WISH) — A popular question we receive this time of year is about the right time to plant. The typical rule of thumb around central Indiana has always been wait until after Mother’s Day. We did some digging to check on some of the stats on the last freeze and frost around central Indiana.

The data provided below is from the Midwestern Regional Climate Center (MRCC) Vegitation Impact Program shows the average last freeze (32° low temperature) is in the middle and later portions of April.

The catch is that we have seen freezing temperature later. The table below provided by the National Weather Service Indianapolis office shows all of the reporting stations have a report of temperatures of 32° or lower as late as the end of May, and even early June in Rushville!

Now that we are entering the second half of May, I wanted to take a look at how many times we’ve experienced frost temperatures (36° or colder) after May 15th. Since records began in the late 1800s, we’ve only hit the number 19 times – so odds are most definitely on our side we move to a safer side for planting by mid-May.

Bottom line – it typically is just fine to hit the garden by Mother’s Day, and in many cases, even earlier if you look at the numbers. But always be aware that, although rare, we can’t be 100 percent clear until the end of the month.