Is the Subway brand at stake? 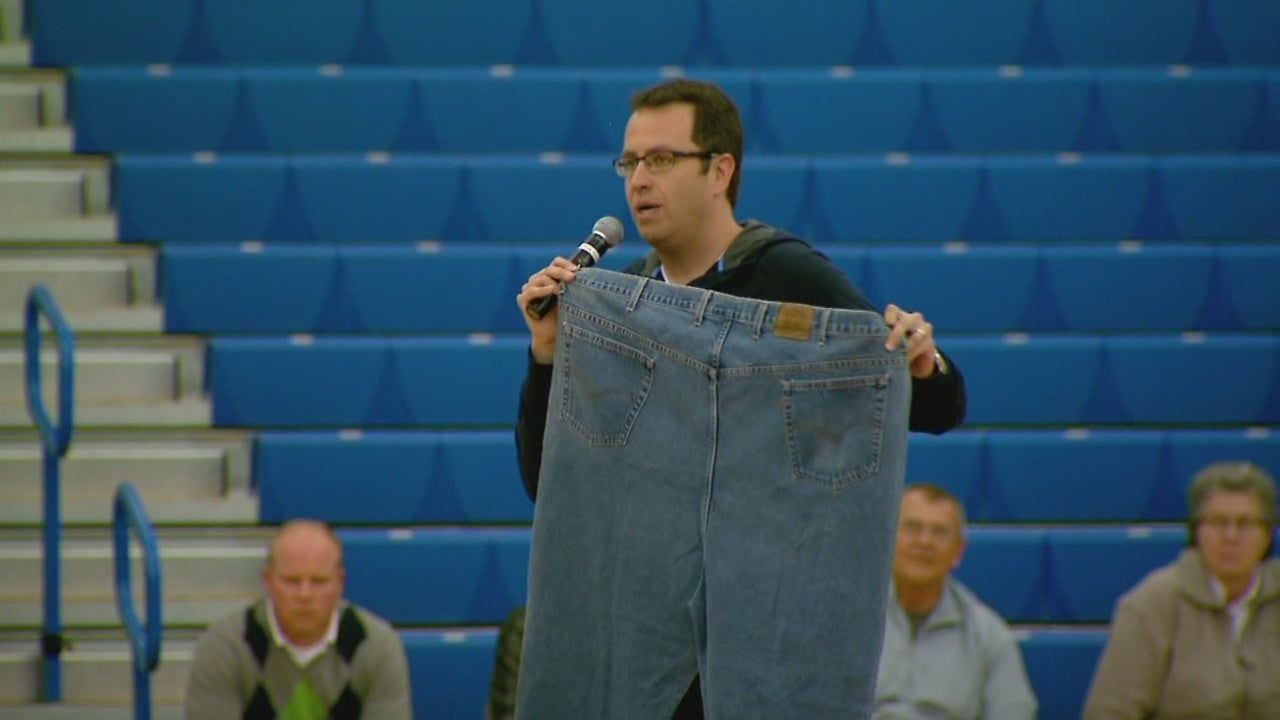 INDIANAPOLIS (WISH) — For now, a smiley face replaces Jared Fogle’s photo in many franchise locations, including ones in Indiana.

Crisis management expert David Shank said it could take years to answer if the brand is at stake.

“The company instantly distanced themselves from the individual in question. That was smart and smooth. I think Jared is also doing the best for now by keeping quiet,” said Shank.

“At some point, the company should do damage control by donating to a foundation that helps abused children or agencies that crack down on child abusers,” said Shank.

Many customers said it doesn’t matter what one individual may or may not have done.

“I love Subway. I hope what I’ve heard isn’t true but it’s not their fault,” said customer Danatta Jones.

“Bad people are everywhere. I will still eat at Subway, but the rumors are in the back off mind when I eat there,” said Marcus Samson.