Is your child hiding their photos from you on a secret phone app? 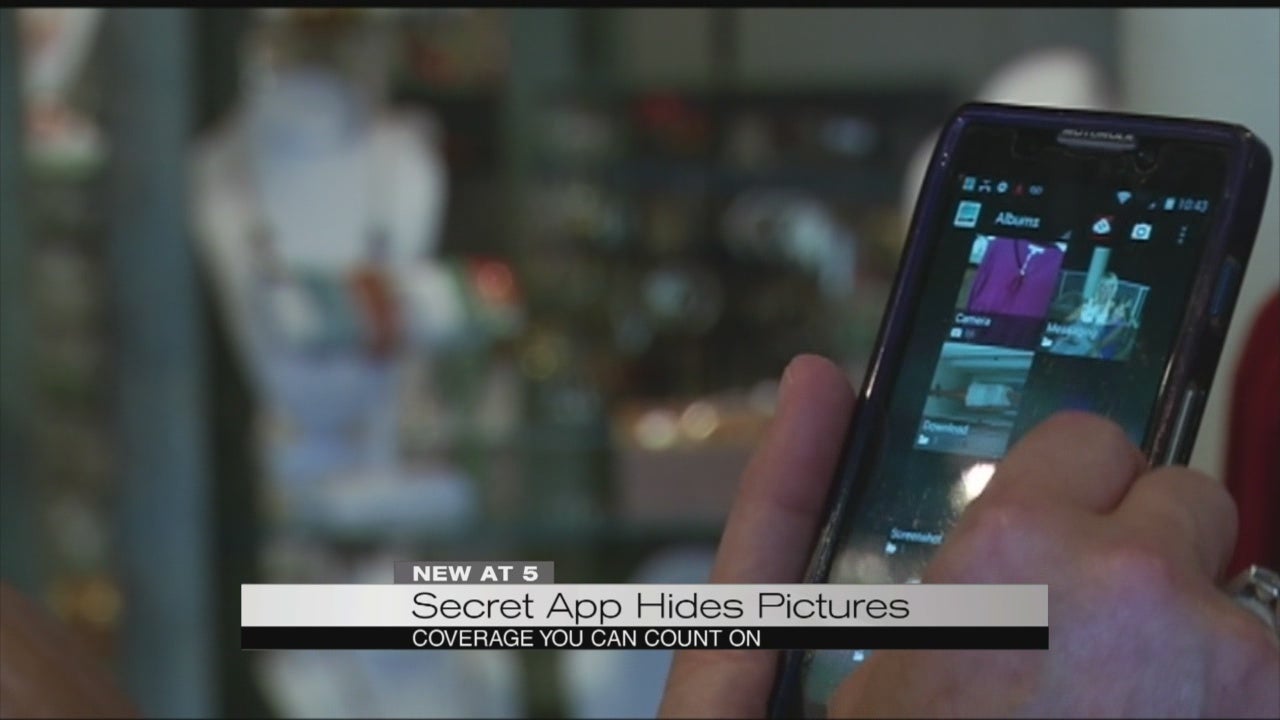 BIRMINGHAM, Ala. (WIAT) – Do you know the code to unlock your child’s cell phone? What about the kinds of pictures they’re saving?

Blount County District Attorney Pamela Casey has made a viral video that warns parents about an app that can hide pictures and videos completely.

Casey posted a Facebook video two days ago – that already has 1.9 million views – about an app parents probably wouldn’t look twice at.

Casey says a parent found the app on her child’s phone. It looks like a calculator when you open it but, if you have the secret code, it leads to photo albums where you can store pictures and video without anyone knowing they’re there.

“You really got to ask yourself and your child, ‘Why didn’t you want me to see these photographs?’ I just can’t imagine the need for an extra vault on your phone for photographs,” Blount District Attorney Pamela Casey said.

Casey says she doesn’t to tell parents how to parent; she just wants them to know that this kind of app is out there.

“I just want to give them the tools to make the decisions they want to make for their child,” Casey said.

Pamela Casey posts videos for parents about different apps, new and old, because she says kids will always be one step ahead when it comes to technology and she feels a lot of parents may have never heard about all the apps available.

Her advice is to talk to kids about being smart and safe and also to know what’s on their phone.