ISP: 11 cars involved in I-65 crash near Whiteland 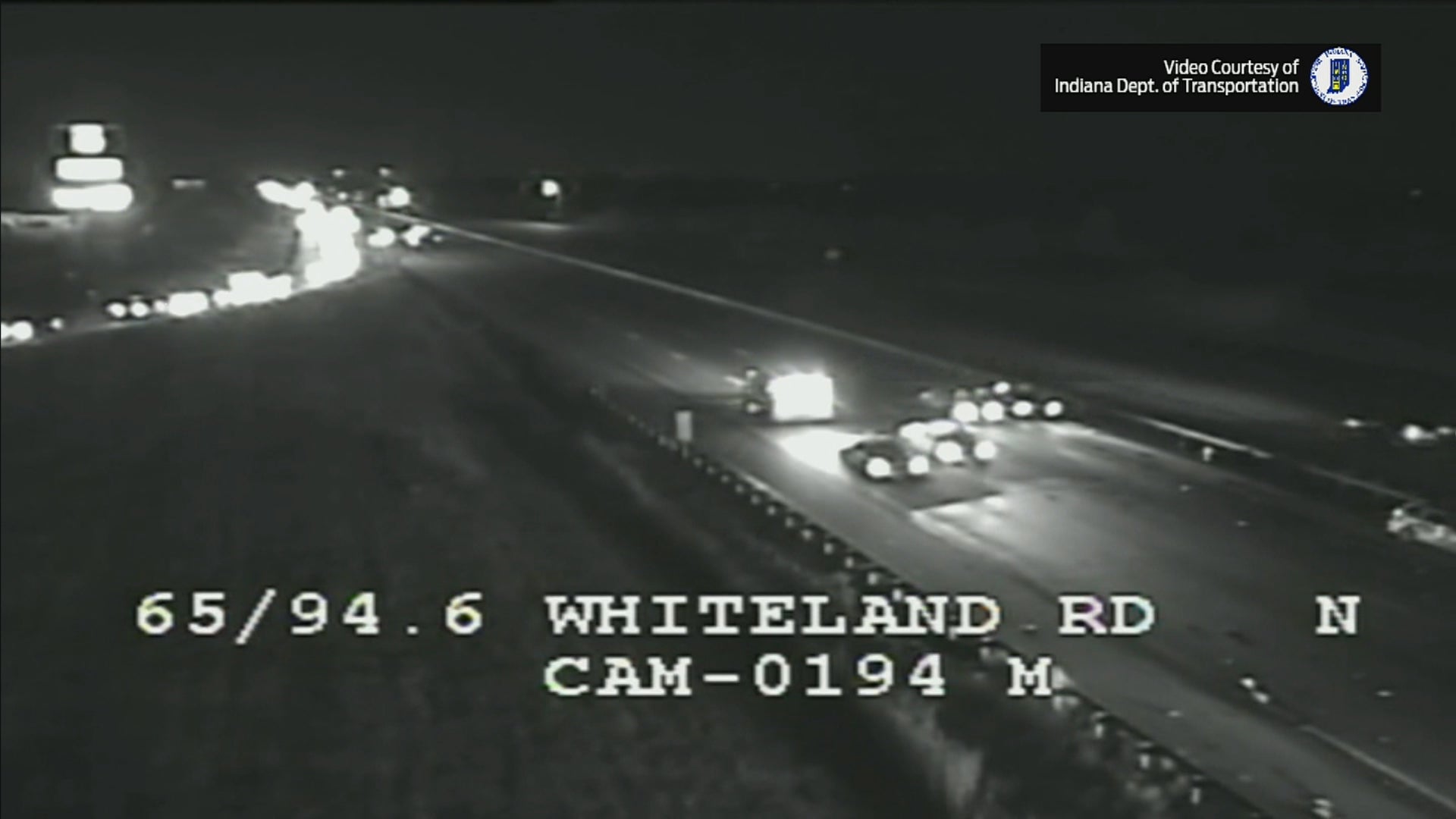 WHITELAND, Ind. (WISH) — Emergency crews are at the scene of a crash on I-65 near Whiteland involving as many as 11 vehicles, according to a release from state police.

The crash happened around 11 p.m. between East County Road North and Exit 95, south of Whiteland Road.

Preliminary investigations showed that a tow truck was in the left lane attempting to remove a vehicle when he was struck from behind by a black pick-up truck. That truck was then hit by another vehicle, causing the pick-up to spin out of control before it was struck by a box truck.

Only those four vehicles were involved in collisions, while several others were impacted by the debris in the roadway from the crash.

The driver of the pick-up was taken to the hospital in critical condition. Three others were transported with non-life threatening injuries.

All southbound lanes of I-65 in the area were closed for three hours for clean up.