ISP: 2 taken into custody after southwest side chase 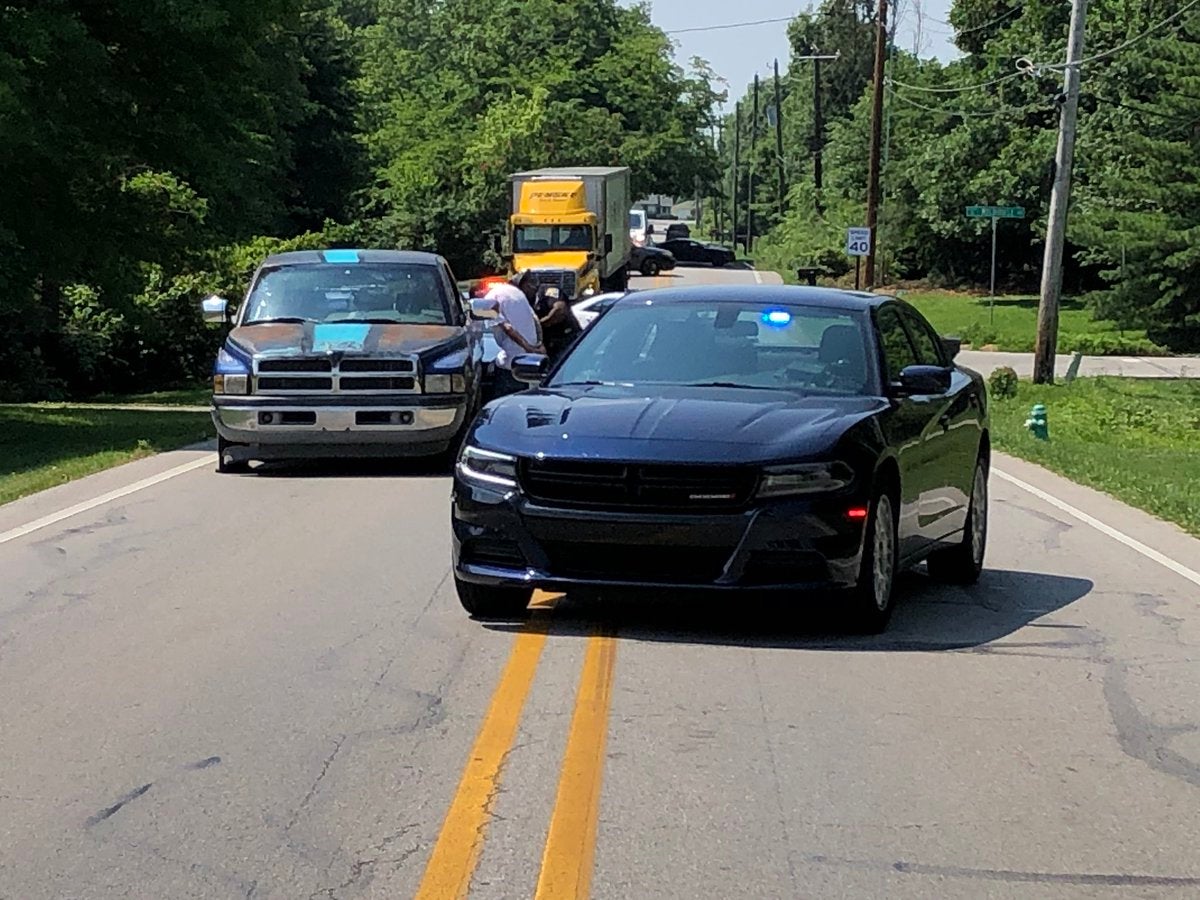 INDIANAPOLIS (WISH) – Two people are in custody following a car chase on the city’s southwest side, according to the Indiana State Police.

Police say the chase began as an attempted traffic stop but instead of complying with officers, the vehicle fled.

The chase lasted for approximately 10-15 minutes with it eventually ending in the area of High School Road and Milhouse Road as the the driver hit stop sticks.

Both the driver and a passenger were taken into custody. Police say it appears that the driver had warrants out for his arrest.