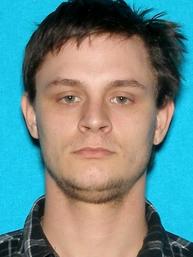 AUBURN, Ind. (WISH) – A 2-year-old child who was the subject of an Amber Alert has been found safe.

Police also say they have the suspect in custody.

According to the Indiana State Police, the Auburn Police Department had been investigating the child’s abduction.

ISP says the child has likely been abducted by 28-year-old Dale Craig. Dale Craig is described as a white male, standing five feet 10 inches tall, weighing 162 pounds. Dale Craig is said to have a shaved head and hazel eyes.

The suspect was thought to be driving a Tan 1998 Toyota Avalon with Indiana license plate XKZ630.