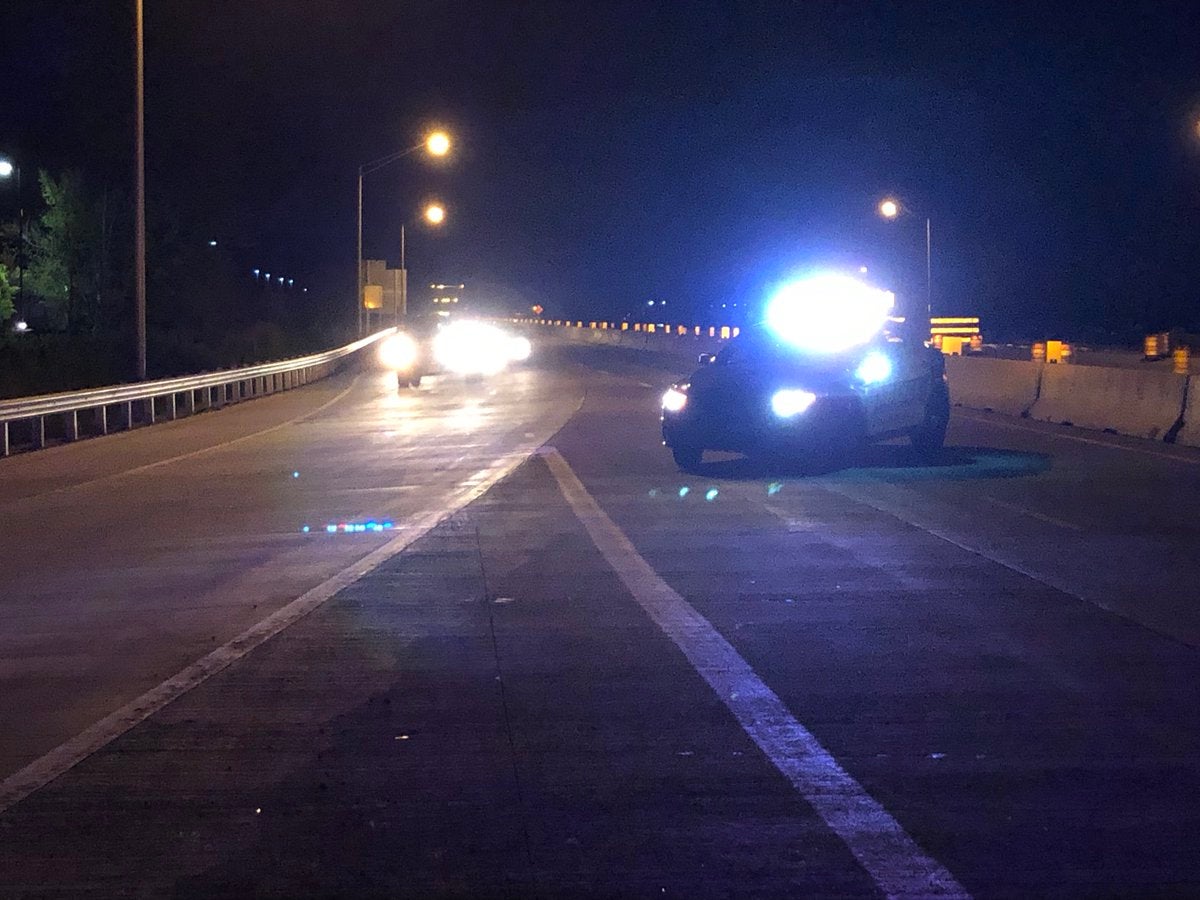 COLUMBUS, Ind. (WISH) – A woman is dead after a crash on Interstate 65 near Columbus, according to the Indiana State Police.

The fatal crash happened on I-65 southbound near mile marker 58 between Columbus and Seymour around 3:30 Monday morning.

ISP says 31-year-old Jarlene Hargrove of Cincinnati, Ohio, was struck by a 2015 Volvo pulling a trailer and being driven by 44-year-old Christopher House of Bardstown, Kentucky. A freightliner driven by 49-year-old James Gause of Marion, South Carolina, then hit the back of the Volvo.

Hargrove was pronounced dead on the scene.

According to the Bartholomew County Coroner’s Office, Hargrove’s vehicle became stuck in the median due to mud.