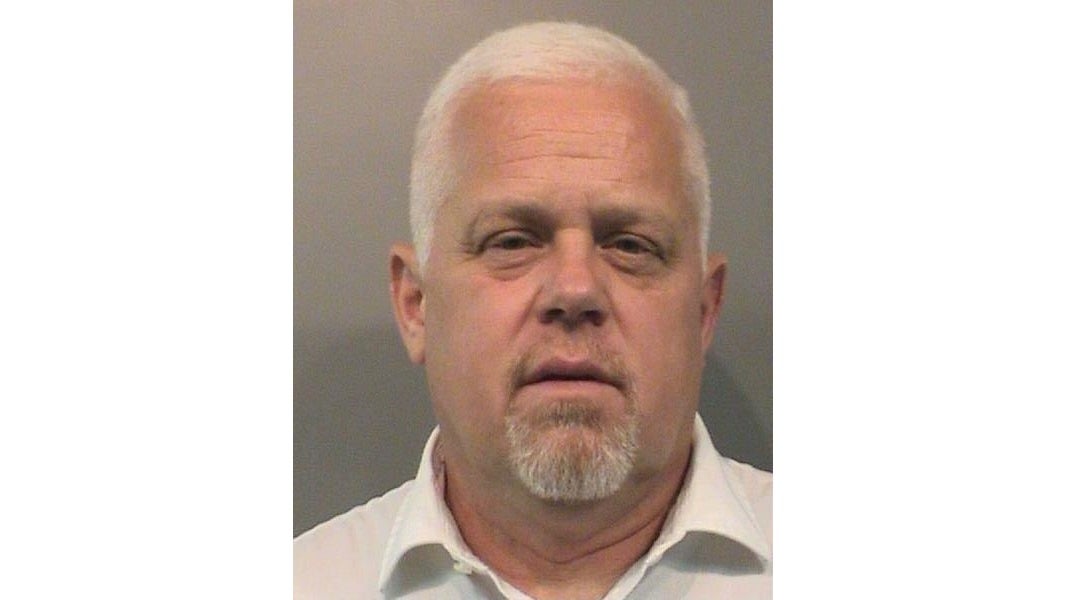 Cooper was accused of beating and confining his fiance on March 4. He’s also accused of using her phone information to pretend to be her and sending messages to another person.

News 8 was aware of a Johnson County elected official being investigated since March 5, but police refused to identify Cooper by name.

Court documents stamped by the Johnson County clerk were filed Monday morning. On Monday afternoon, ISP said that Cooper was allowed to appear in a Hancock County courtroom earlier in the day to plead guilty in the case.

Cooper pleaded guilty to three felonies and a misdemeanor in the case.

Cooper Cooper is set to be sentenced on July 17.

Cooper has been prosecutor in Johnson County since 2009. He had recently been re-elected after running unopposed.