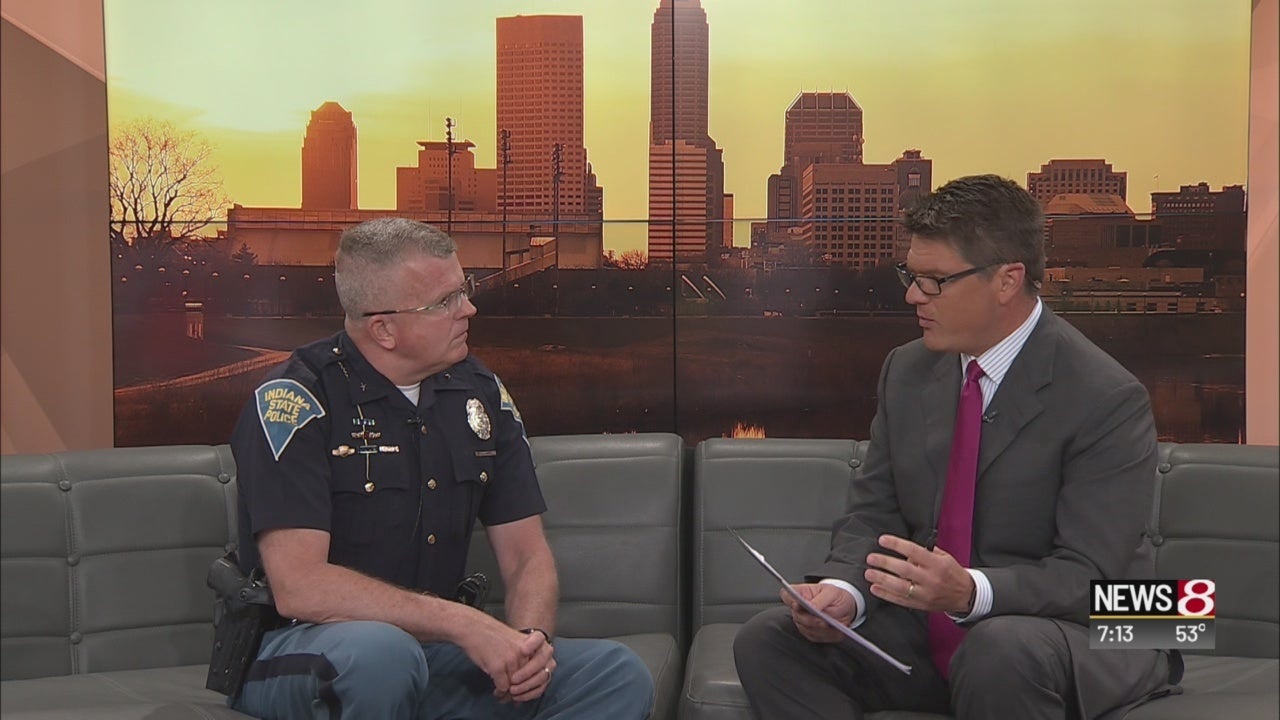 It’s been more than two years since the murders and two weeks since the release of new clues in the case.

He said since the release of the new sketch and audio, police have received thousands of new tips.

Carter said that during his most recent press conference about the case two weeks ago that he’s 110% convinced the person who committed the murders was watching.

To watch the entire interview, click on the video. 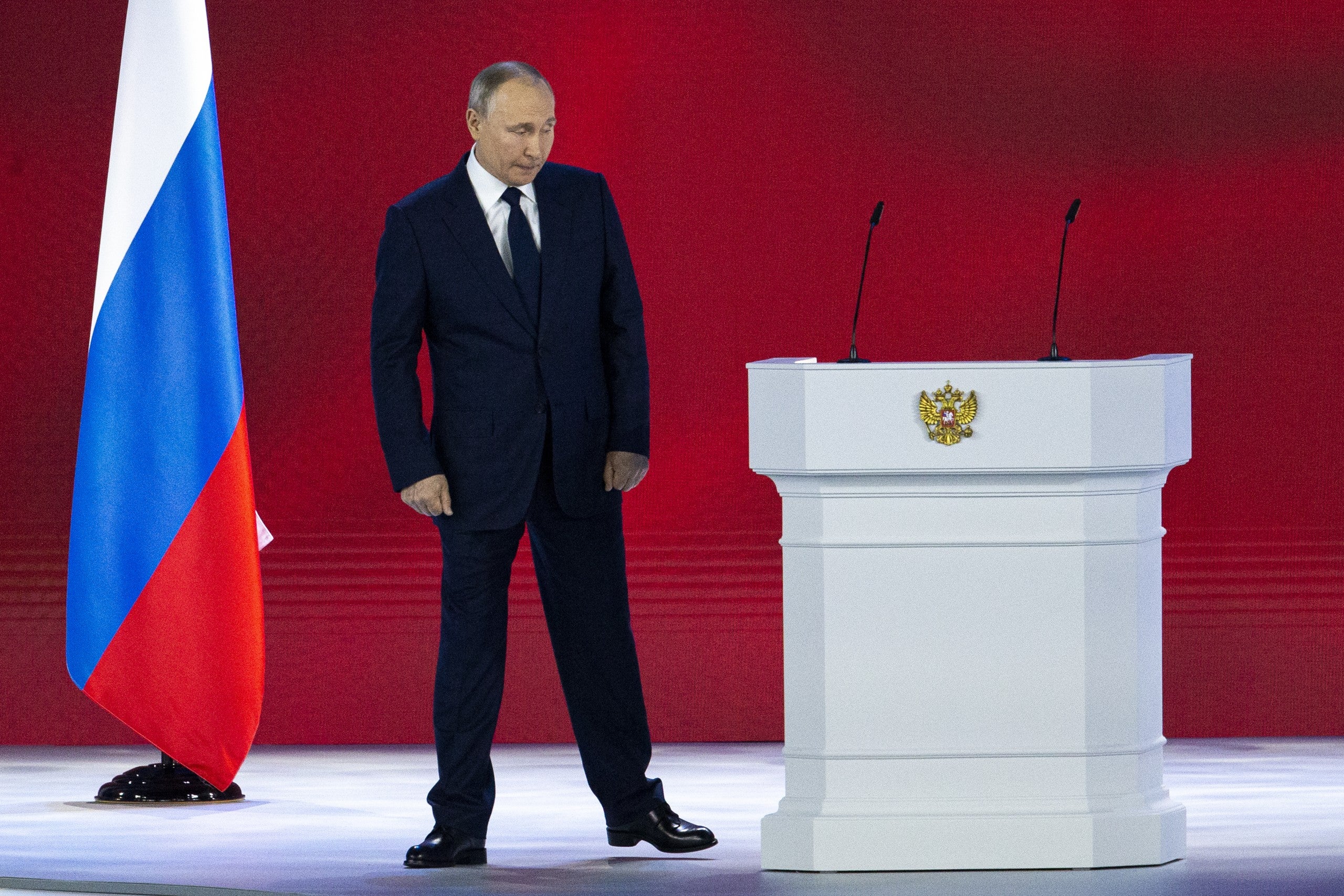 Putin warns of ‘quick and tough’ Russian response for foes 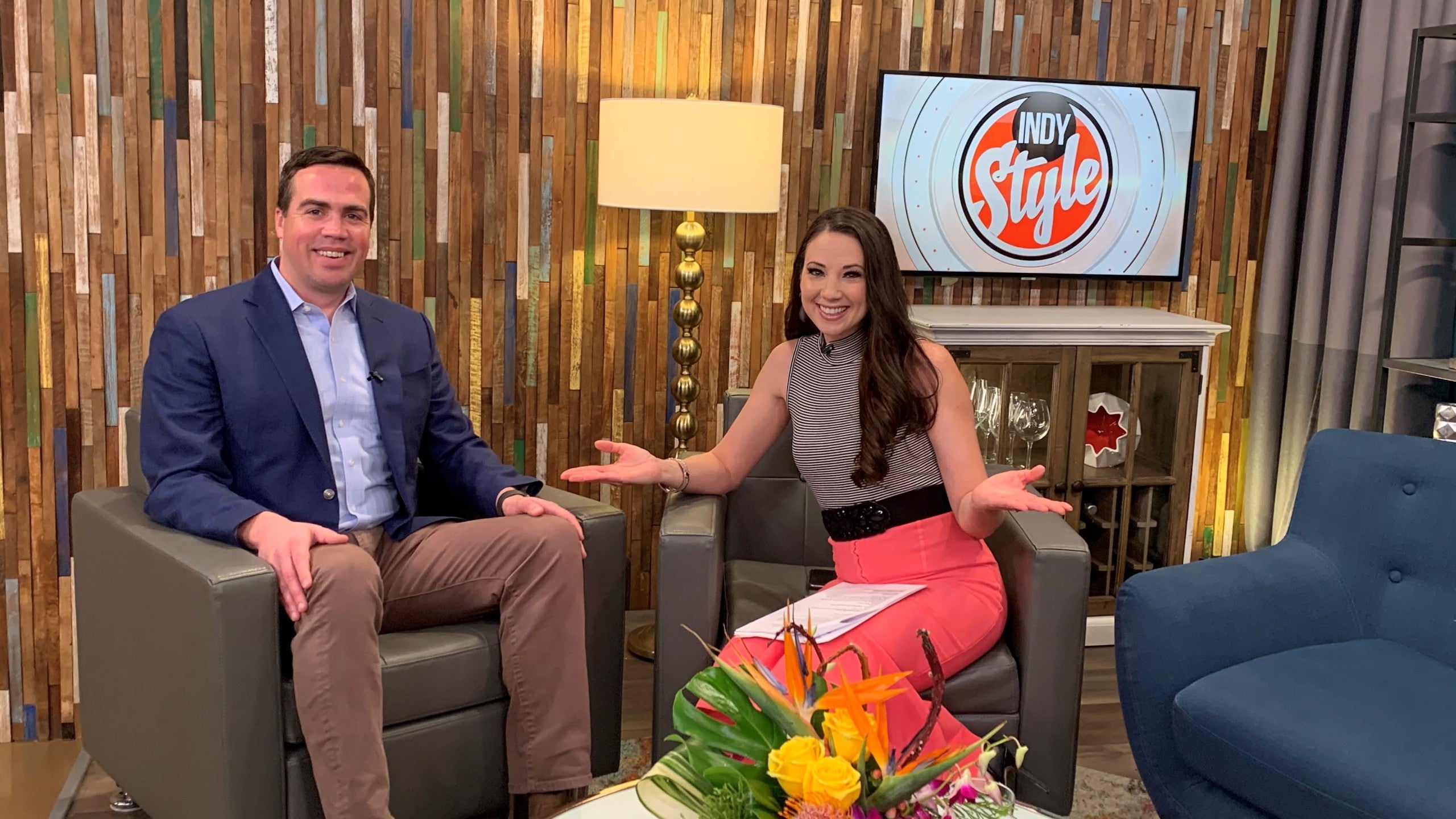 Indiana Sports Corp. talks March Madness, preparing for Indy Ultimate, how you can help build the community through sports 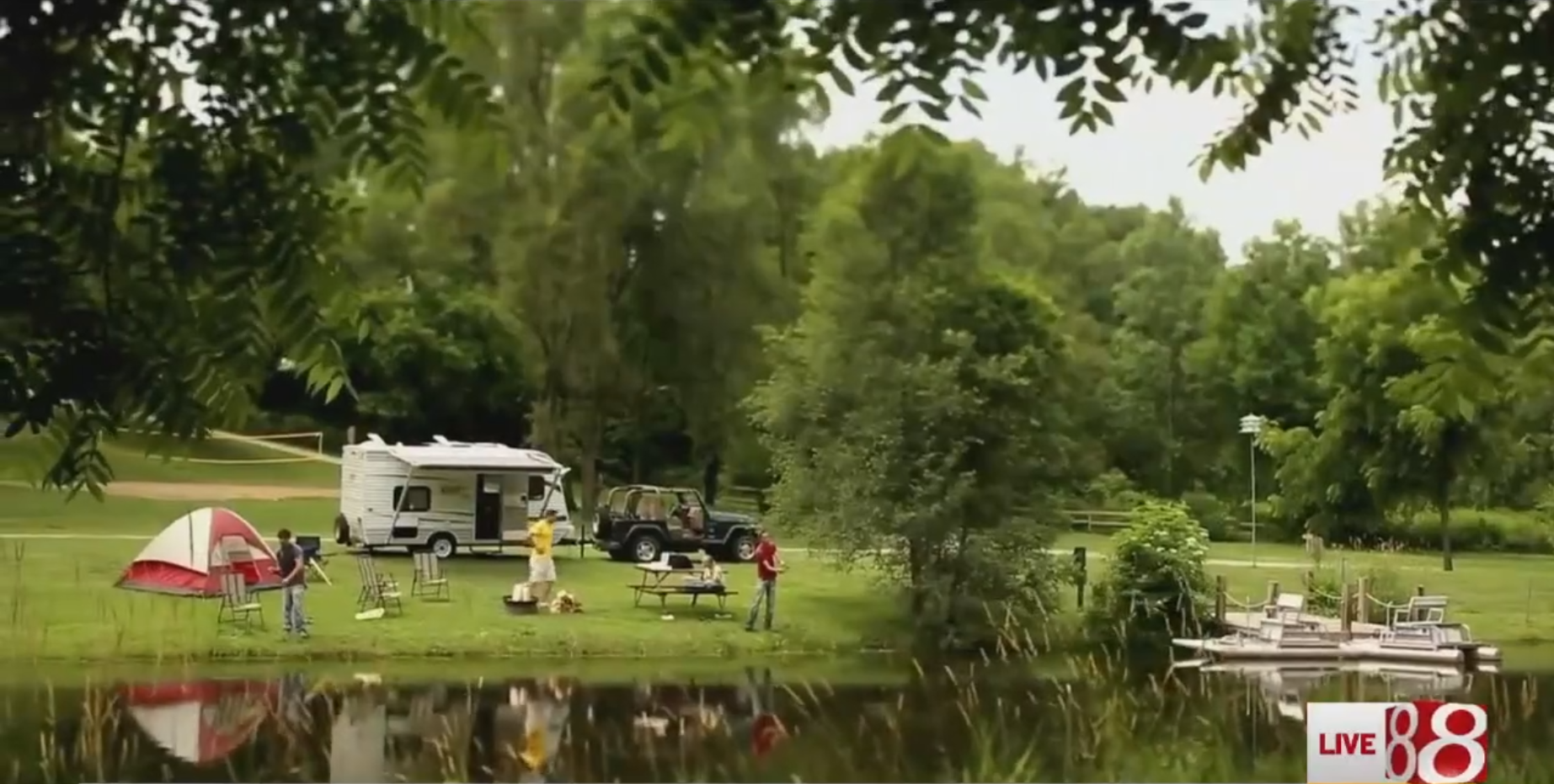 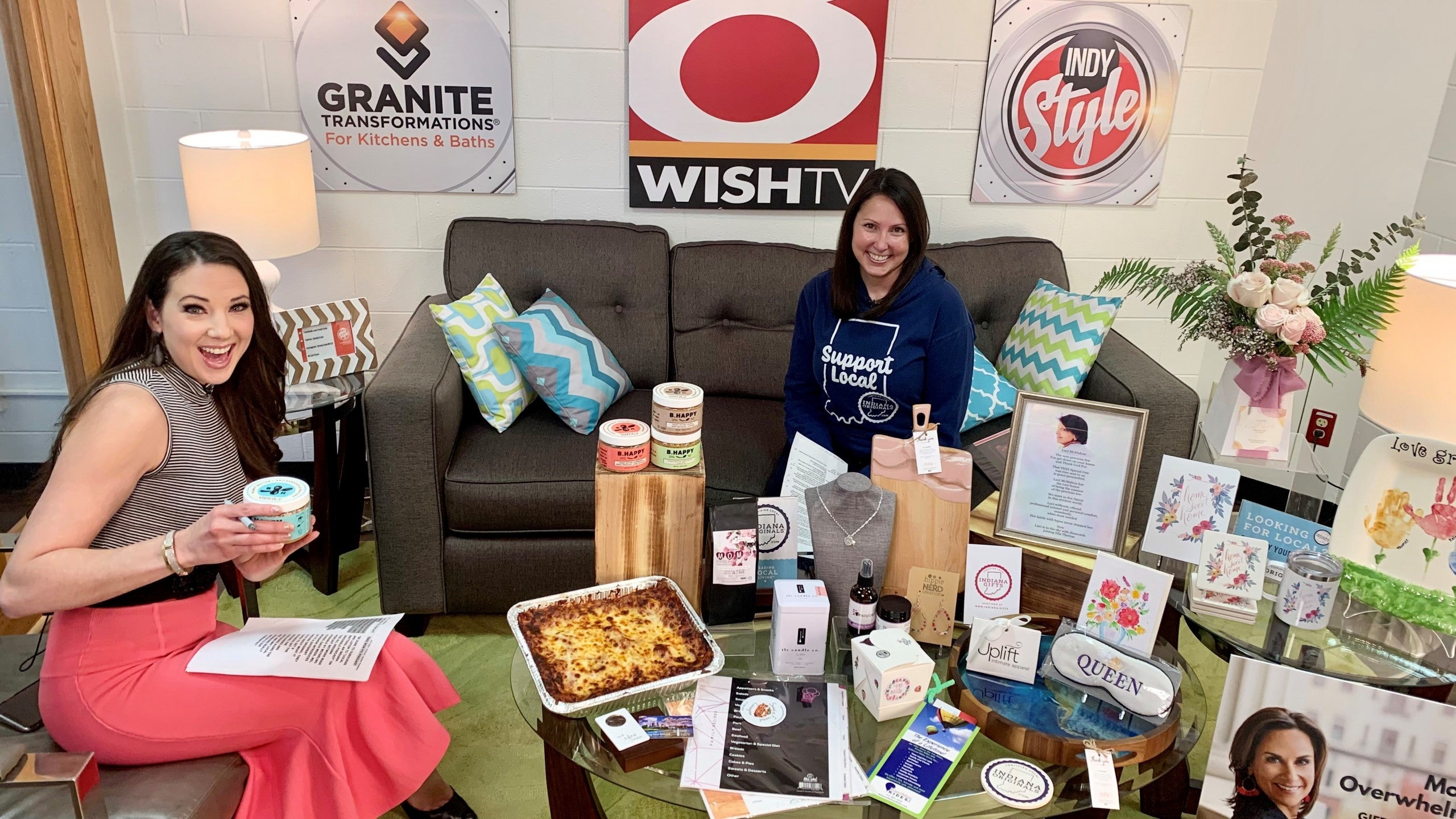