ISP: Man pulled over for speeding was arrested for impersonating an officer 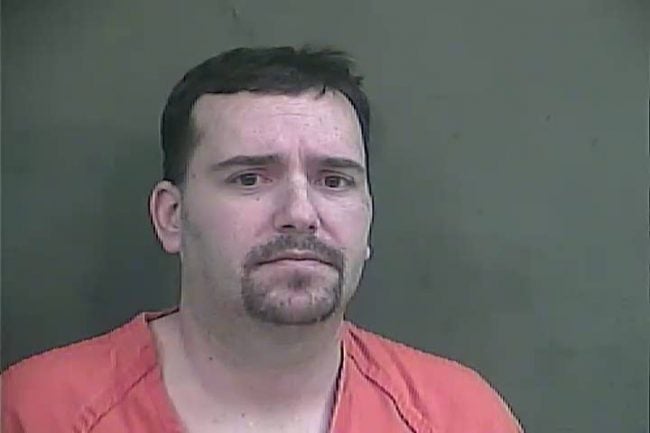 Lebanon, Ind. (WISH) – A man was arrested Tuesday after police say he impersonated an officer when he was pulled over by Indiana State Police.

According to ISP, Neher identified himself as a reserve police officer and showed Trooper Deffit a badge and a police identification card.

Trooper Deffit investigated and found that Neher was a former police officer but currently has no police powers after resigning in 2013.

Along with the badge and ID card, three handguns were found inside Neher’s vehicle that were taken as evidence. Neher was arrested and transported to the Boone County Jail.