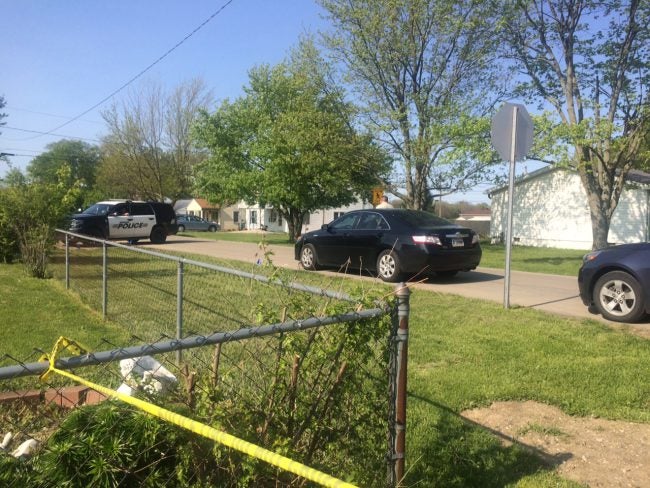 MUNCIE, Ind. (WISH) — Indiana State Police is investigating after shots were fired during an attempted stop in Muncie.

ISP said that a uniformed Muncie police officer went to make a stop on a van just before 3 p.m. near the intersection of Elgin Street and McGalliard Street. ISP said a second officer in plain clothes approached on the passenger side of the van while the uniformed officer approached on the driver’s side.

The uniformed officer attempted to remove a passenger as the van sped away, leading to the officer being dragged several hundred feet. ISP said the officer fired several shots into the van at the driver. The driver was struck by gunfire but refused to stop.

All three men inside the van jumped from the vehicle but were captured then transported to a hospital for non-life threatening injuries. The officer fell from the van. ISP he said he has broken bones.