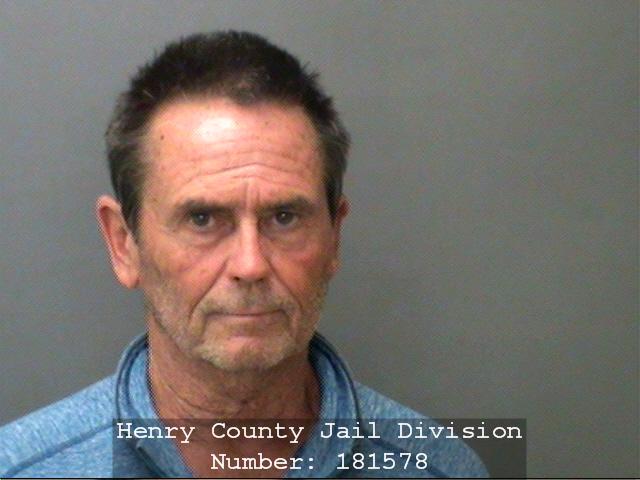 NEW CASTLE, Ind. (WISH) – An Ohio man was arrested Tuesday after police say he was driving intoxicated and thought he was in a different state.

Around 9 p.m., a trooper was heading south on State Road 3 near County Road 300 South when he saw a car driving on a grass median nearby.

According to Indiana State Police, when the trooper turned on his lights, the car drove back up onto the southbound side of SR 3 and crossed into the driving lane before stopping on a berm.

The trooper spoke with the driver, identified as 68-year-old Joseph Quinn, who said that he thought he was in Ohio.