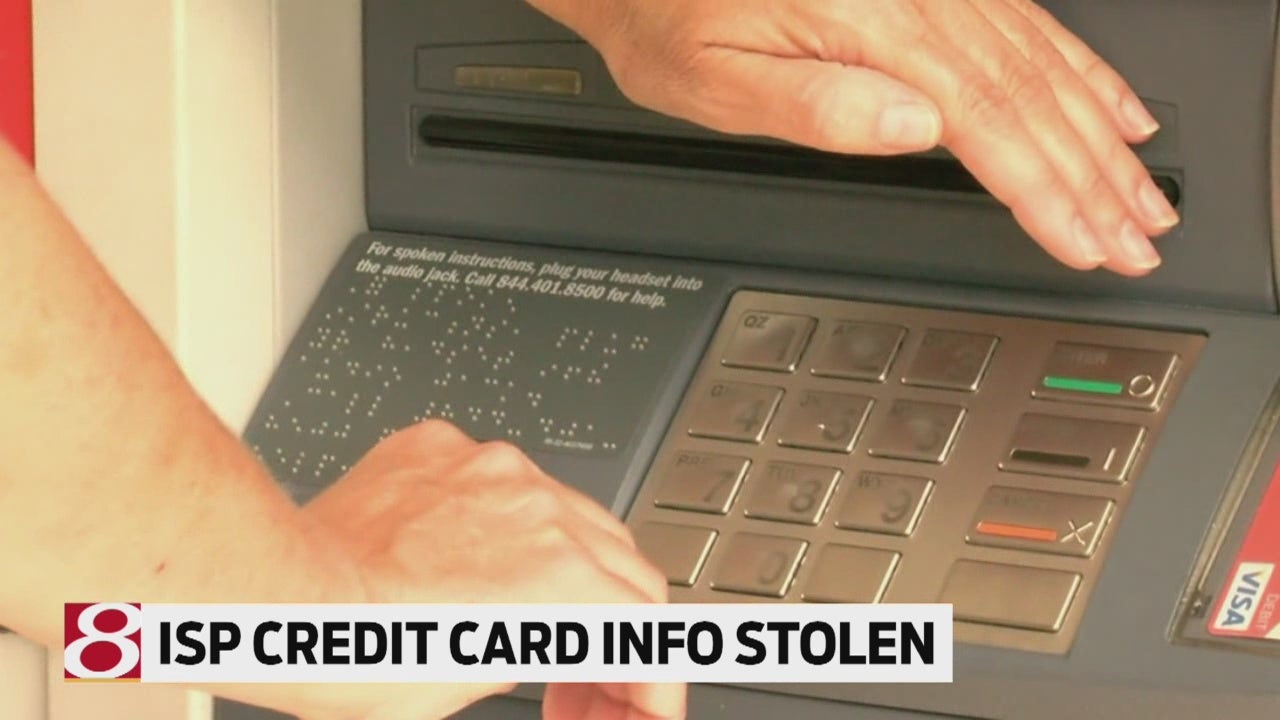 INDIANAPOLIS (WISH) — Millions of Americans have their credit card information stolen each year from skimming devices and Indiana State Police troopers are the latest victims.

The crimes happened at a central Indiana gas station.

Multiple troopers went to fill up their patrol cars and ended up falling victim to what’s becoming a very common crime in the U.S.

State police are not identifying which gas station had the skimming devices because they are trying to catch the criminals when they return for the skimmer.

But nearly any gas pump or ATM is at risk of being compromised.

“You don’t think about it, right? So it’s just you’re going about, you’re in a hurry to do what you need to do and then one day you get a phone call, unusual activity on your credit card,” Indy Resident Josh Catt said.

Catt’s been a victim of the crime multiple times.

“Actually I’ve been here for about eight years, and I’ve had my credit card stolen five times already,” Catt said.

He said thankfully his bank has been great about replacing his card.

But having had his information stolen that many times, he’s very aware of how easily anyone could become a victim.

“They say to check for a popped out reader or a plate that doesn’t quite match,” Catt said.

That tip is one the state police shared after the troopers fell victim.

They said to look for anything that seems unusual with the gas pump, like cords or a popped reader.

They also said check for a broken seal on the credit card reader.

“I got gas today and was really concerned about if there was anybody skimming that information,” Williams said, “They had a sticker on it that said if this sticker is broken in any way let the attendant know, so I hope there are some things being put into place to reduce that,” Williams continued.

State police also advise that everyone look at other gas pumps to be sure the credit card readers all look the same.

And they said avoid entering your PIN at a gas pump — or if you must — be sure to shield the keypad.

State police said if you believe your card has been compromised, contact your credit card company immediately and report the crime to police.

If you’re ever in doubt about using your card, don’t use that ATM or gas pump, or go inside to pay.