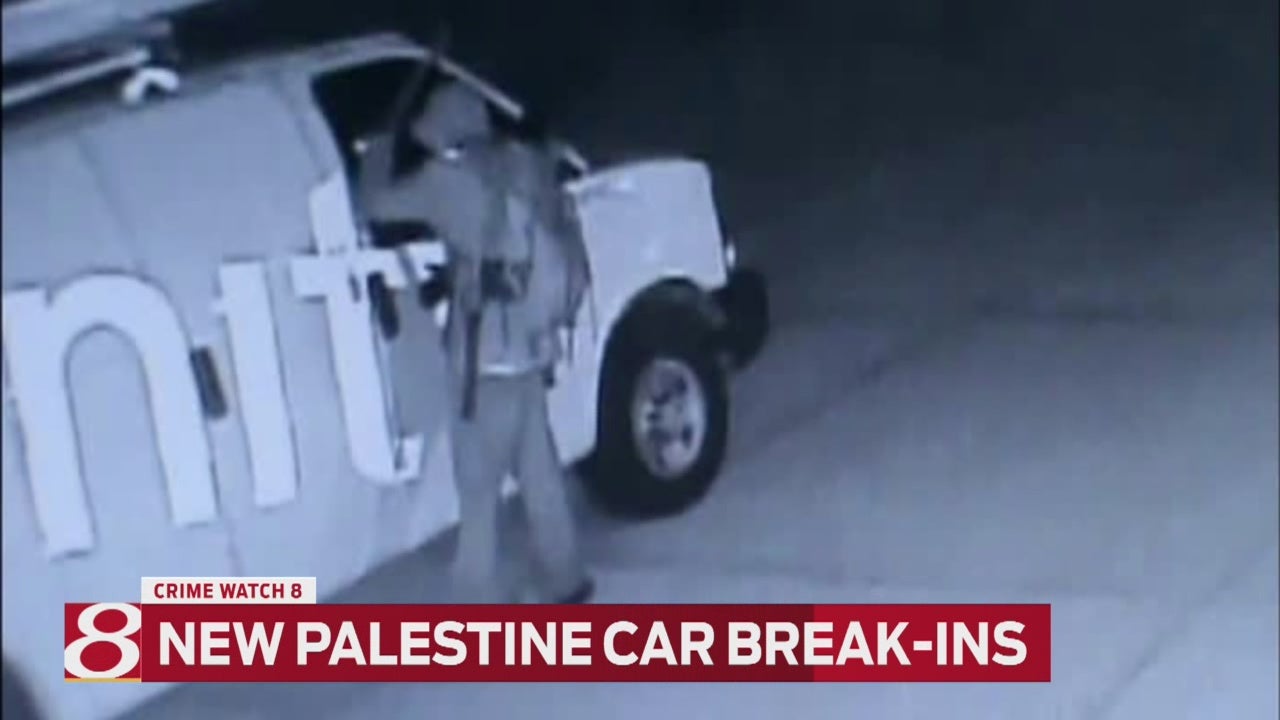 NEW PALESTINE, Ind. (WISH) – Indiana State Police are looking for whoever broke into several cars in a New Palestine subdivision and got away with an ISP trooper’s personal handgun.

“I know there were at least 15 cars that were touched,” break-in victim Lindsay Martin said. “So, that’s a lot. I just can’t believe that nobody heard anything or saw anything is the craziest part.”

ISP confirmed 10 to 15 break-ins were reported in the overnight hours on Thursday. One of the vehicles that was broken into was an undercover ISP trooper’s car. Inside the vehicle was his personal handgun.

“Inside the cab of the pickup truck was a personally owned handgun that he has, and that handgun is a 40 caliber glock, semi-automatic handgun and that weapon was stolen after they broke out his window,” Indiana State Police Sgt. John Perrine said.

The break-ins happened in the Bristol Ridge subdivision, just off of East Prospect Street and Brookville Road. ISP said a screwdriver was used to beak the window and open the truck’s door.

Some are dealing with shattered glass, while others, including Martin, found belongings thrown inside their vehicle.

Morning dew might help troopers solve the case. They said the suspect wiped water away from windows to get a look inside the vehicles, leaving fingerprints behind.

“We’re going to increase patrols out here, but we’re going to ask people to be vigilant,” Sgt. John Perrine said. “Leave your lights on the outside of your house so you can see.”

Besides the gun, troopers aren’t sure what else was stolen. Break-ins aren’t only a problem for the New Palestine neighbors.

Troopers are investigating whether the crimes are connected to similar cases in nearby Cumberland.