It looks like Channing Tatum is no longer a single man 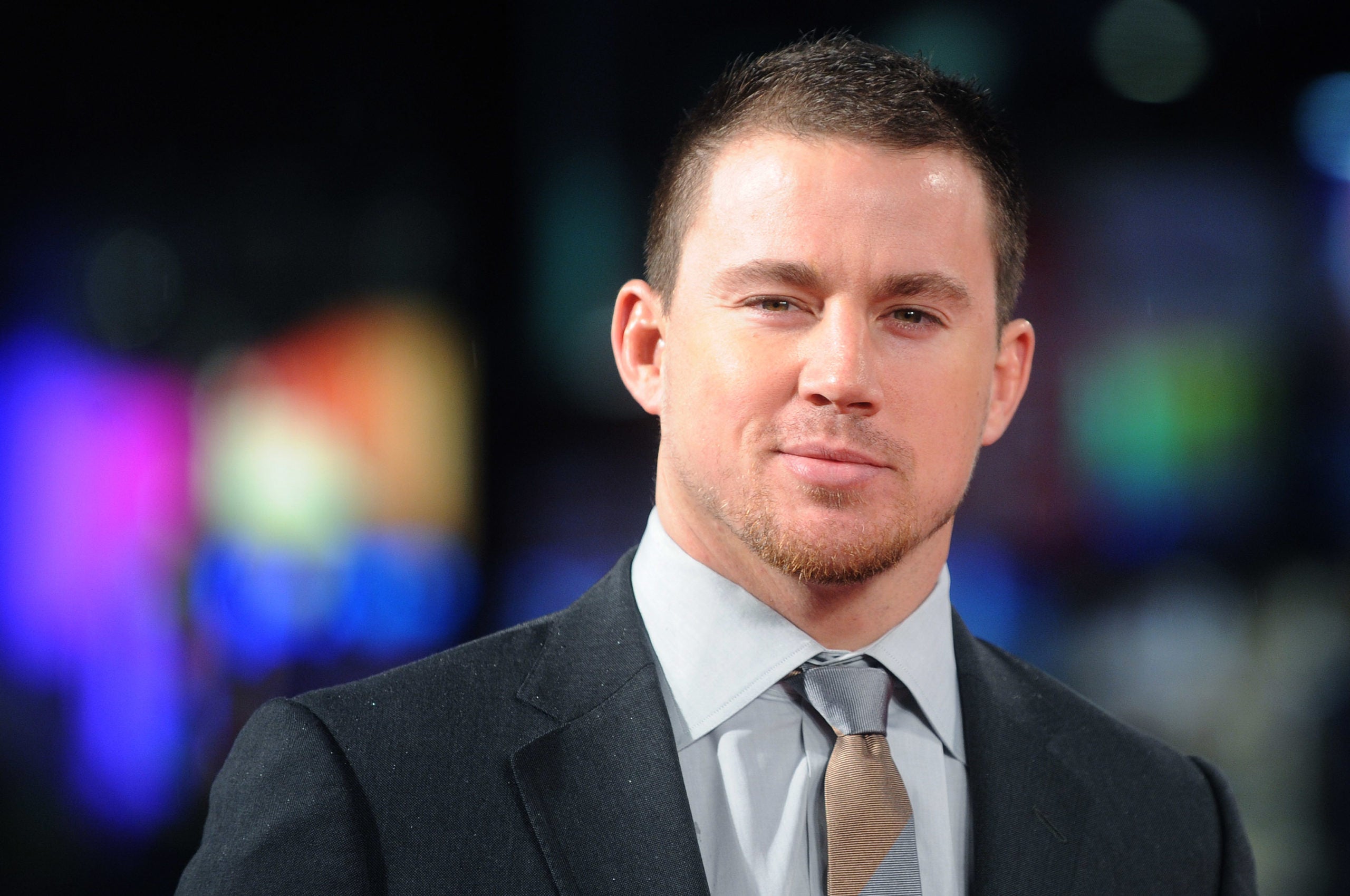 (CNN) — An Instagram kiss and inflatable unicorn horns are pointing to Channing Tatum and Jessie J getting back together.

Tatum posted an image on Friday night of himself posing as the “Bang Bang” singer kisses his chin. They’re both wearing unicorn ears and horns.

It is the first picture of Jessie J on the “Magic Mike” actor’s Instagram since her birthday in March. The couple had briefly called it quits late last year from their relationship that started in 2018.

The singer told The Times newspaper in June that there was the difficulty of pressure in the early days of their relationship, saying they were photographed before the relationship even really began.

“We’ve needed time to get to know each other,” she said. “We’ve just had our first holiday together, which was wonderful, but that’s all I’m saying.”

They got together after Tatum split from actress Jenna Dewan, with whom he has a daughter named Everly. They announced their split in April 2018 after nearly nine years of marriage.