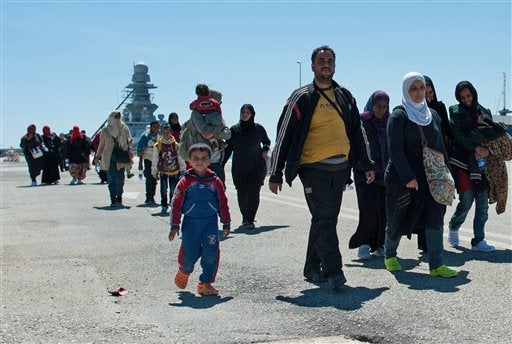 AUGUSTA, Sicily (AP) – Italian authorities say they have rescued 274 migrants from a migrant vessel in the Mediterranean, while more than 300 rescued a day earlier arrived in a port in Sicily.

Italian Navy spokeswoman Giorgia Trecca said Saturday’s rescue took place off the Libyan coast but could not give details. There were no reports of any casualties.

Meanwhile, 334 migrants who were rescued on Friday were dropped off in the Sicilian port of Augusta, including 46 women and 42 children.

The incidents show the flow of migrants trying to reach Europe in rickety boats has continued unabated following last Sunday’s deadly capsizing of a migrant ship that is believed to have left at least 800 dead. 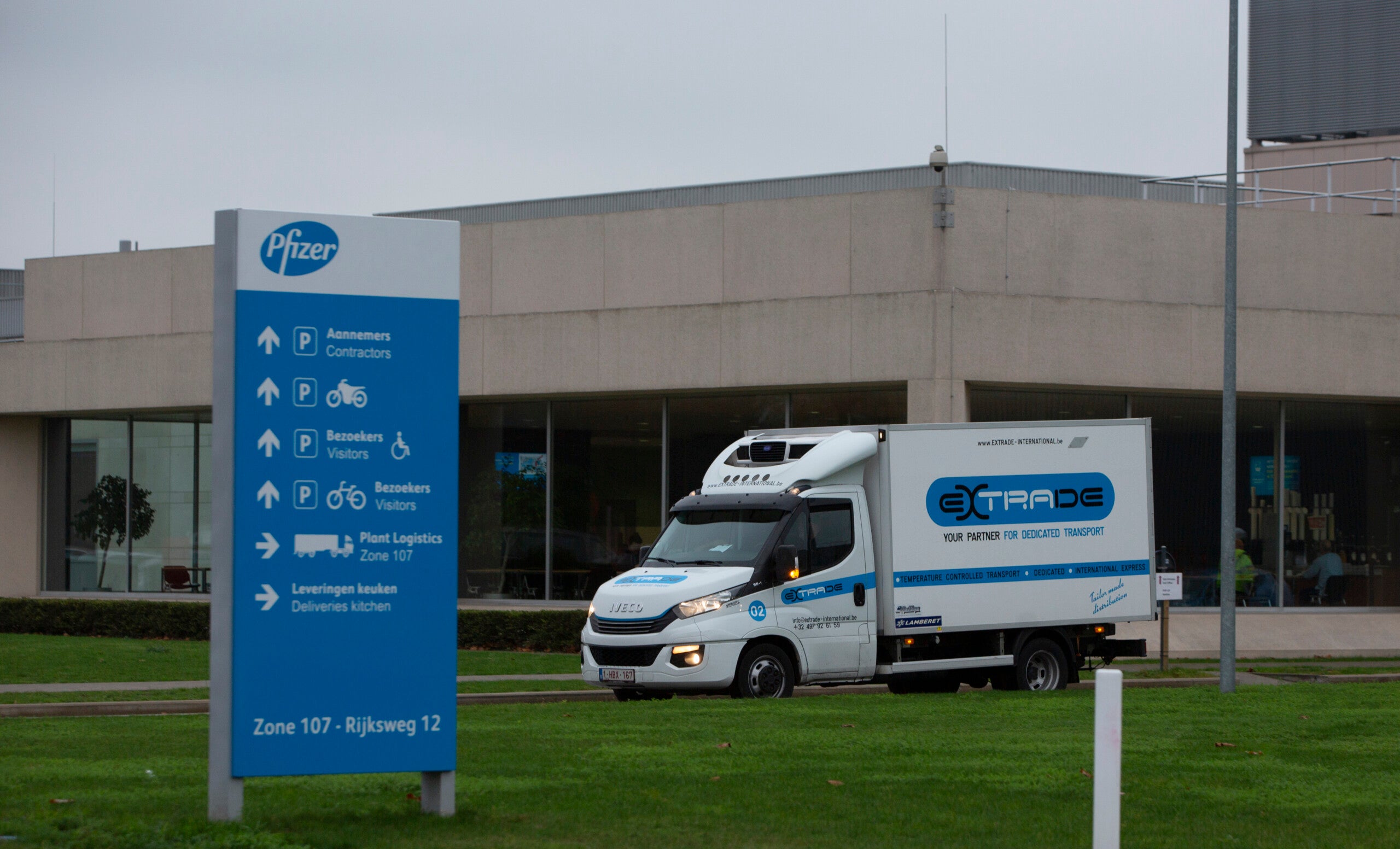 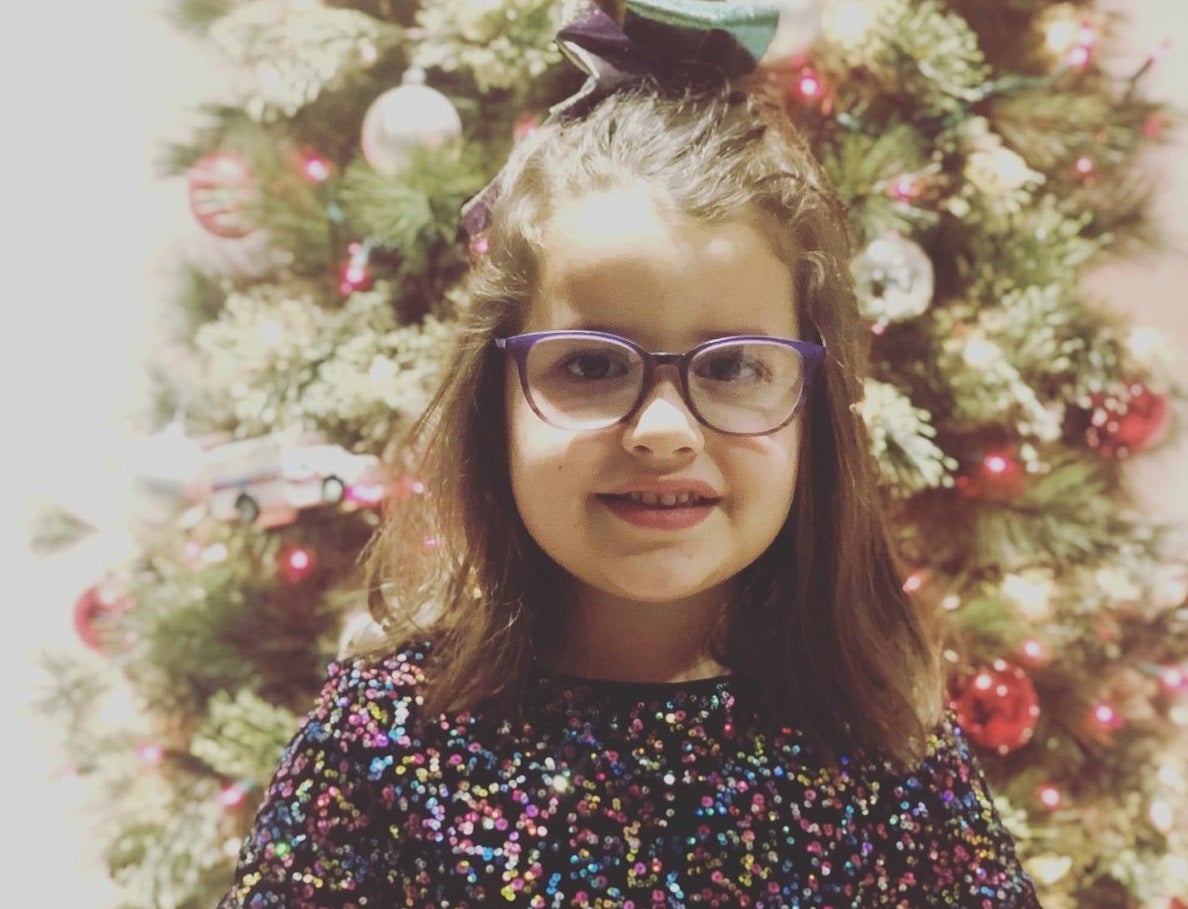