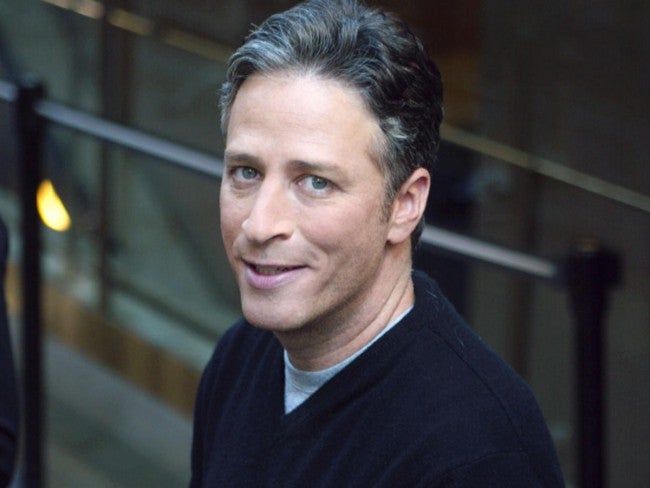 LOS ANGELES, Calif. (MEDIA GENERAL) – Let the jokes begin. “Who will keep FOX News accountable now?” “The only way this is okay is if Jon Stewart is leaving to take over for Brian Williams.” “Spider-Man to replace Jon Stewart as new host of The Daily Show.”

It would seem Jon Stewart wouldn’t have it any other way. The Emmy-winning host of Comedy Central’s The Daily Show is stepping down after 16 years. His departure was announced by Comedy Central President Michele Ganeless after Stewart broke the news to the audience at Tuesday’s taping of The Daily Show in New York.night. #jonstewart

Just had the honor of being the great Jon Stewart’s guest on @TheDailyShow, where he announced he’s leaving. Emotional night. #jonstewart– David Axelrod (@davidaxelrod) February 11, 2015

Stewart took over The Daily Show in 1999. During his tenure, the show has won more Emmy’s than you can count. And, it’s been credited for informing a whole new generation about what the news is, all be it in a satirical fashion. Stewart took a several months-long hiatus in 2013 to direct “Rosewater,” a film about an Iranian-born journalist who was imprisoned for 118 days in Tehran and accused of being a spy.

For the better part of the last two decades, we have had the incredible honor and privilege of working with Jon Stewart. His comedic brilliance is second to none. Jon has been at the heart of Comedy Central, championing and nurturing the best talent in the industry, in front of and behind the camera. Through is unique voice and vision, The Daily Show has become a cultural touchstone for millions of fans and an unparalleled platform for political comedy that will endure for years to come. Jon will remain at the helm of The Daily Show until later this year. He is a comic genius, generous with his time and talent, and will always be a part of the Comedy Central family.

Only way this #JonStewart news would be ok