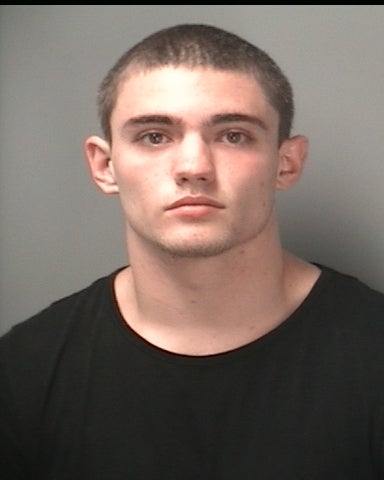 He was arrested by Officer Moulden and charged with three misdemeanors.

Officials at Indiana University released in a statement regarding Griffith:

We are aware of the situation and currently gathering more facts.

Griffith was a member of Indiana’s 2013 recruiting class. He set records at Homestead High School near Fort Wayne before becoming the first player to commit in that class for Indiana University.

In 2014 while on spring break, police said Isaac Griffith was caught in a rip tide in Florida after he and some friends had been drinking.

His friend saved him, but he was put in a medically induced coma.