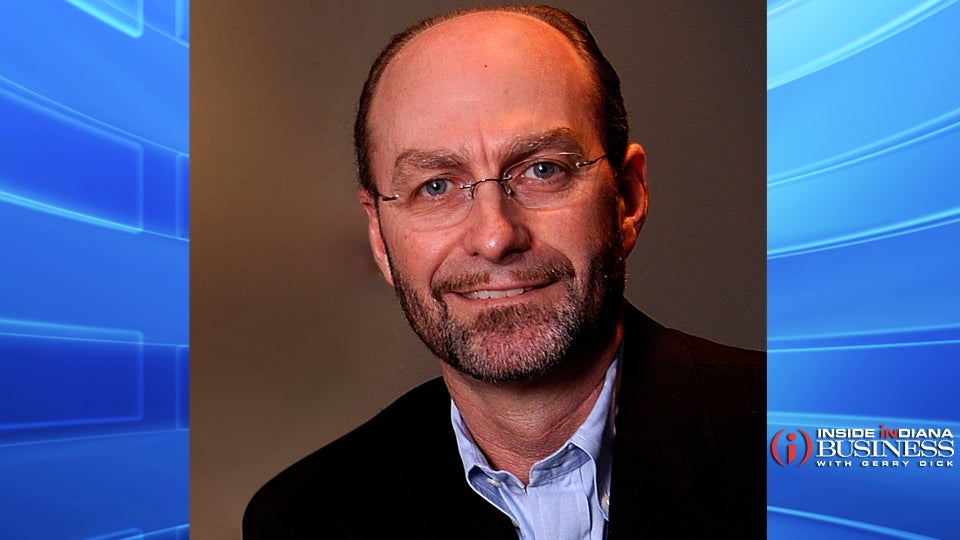 BLOOMINGTON, Ind. (Inside INdiana Business) — In an effort to treat Autism and Fragile X Syndrome, the IU Philanthropic Fund has made a $100,000 bridge investment in Carmel-based Confluence Pharmaceuticals. The new investment adds to the initial $200,000 from the fund in November 2018 as the company prepares for Phase II clinical trials and a Series B funding round next year.

The clinical-stage pharmaceutical company is developing therapies for several neurological disorders, including those with symptoms of focus impairment, social and communication avoidance/withdrawal that come with fragile X syndrome and autism spectrum disorder. Confluence says there are no clinical treatments currently to address the symptoms and says its treatment meets a previously unmet medical need, along with receiving Orphan Drug designation in Europe and the U.S.

“We are delighted to have the IU Philanthropic Venture Fund as a partner and its continued support by participating in our bridge extension,” said Steve Johns, president of Confluence Pharmaceuticals. “A medication that could lead to an overall improvement in core symptoms will have a significant impact on patients’ daily living activities and quality of life.”

“These strong IU connections make Confluence Pharmaceuticals an ideal investment for the evergreen structure of the IU Philanthropic Venture Fund,” said Teri Willey, fund manager and executive director of IU Ventures. “It also shows how the IU Innovation and Commercialization Office, which manages and licenses IU intellectual property, works with IU Ventures, which invests in the IU licensee through the IU Philanthropic Venture Fund, to help bring IU discoveries to the public through commercial channels.”

Confluence says it has secured licensing of Erickson’s latest intellectual property since the close of its last funding round. The company says the Series B round is expected to fund Phase II of the fragile X studies, along with certain aspects of autism spectrum disorder.