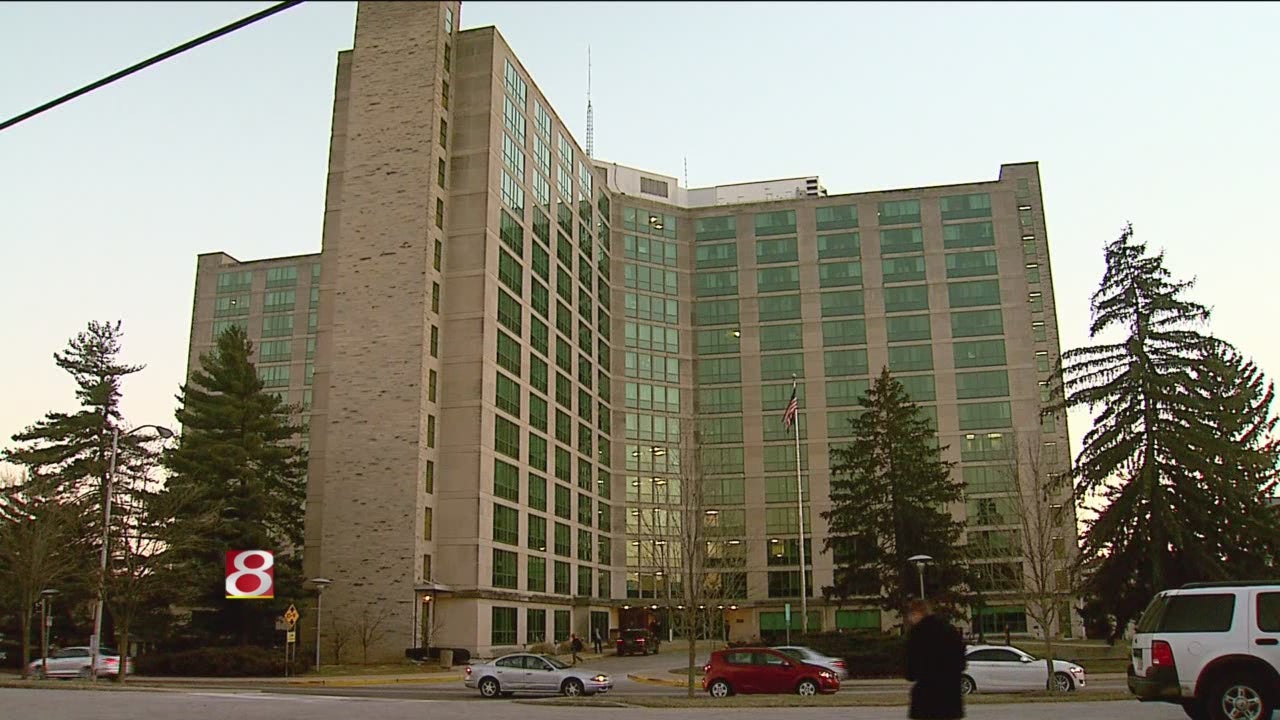 BLOOMINGTON, Ind. (WISH) – Indiana University Police say they have identified and interviewed a suspect tied to this weekend’s reported rape on the Bloomington campus.

On Sunday, a student reported being raped at Eigenmann Hall after meeting a person on social media, police said. What’s not clear is where the investigation stands.

IUPD Lt. Craig Munroe did not respond to follow-up questions, but this weekend’s incident has prompted further discussion on the IU campus.

Thursday night in the Forest dormitory, the student-run group, RAISE, which stands for Raise Awareness of Interactions in Sexual Encounters, met to discuss the alleged rape, what it means to get or receive consent and what students can do to help each other.

“I’m happy that we are now called upon on campus because we have this valuable information and we hope to educate students,” said Alexandria Lopez, an IU student and social media chair for RAISE.

Among the issues that came up during Thursday’s meeting was not only the campus response to the reported rape, but if students should be concerned about using social media or dating websites.

“I don’t think it was the fault of social media,” said one student attending.

IUPD sent out an alert to students following the incident, but many students 24-Hour News 8 spoke to expressed concern that the information was vague.

“They didn’t say what day it happened so we didn’t know, it was just very strange,” said Lauren Rothstein, an IU freshman. “(Police) didn’t specify the social media site so I’m assuming it’s like Tinder, the dating app, which is kind of scary. No one said anything specific about the crime but everyone has said be careful.”

“I think we should be careful because it said it was on social media,” Melissa Nelson, an IU freshman, said.

Indiana University is among 95 other colleges or universities nationwide that are now under investigation for possible violations of federal law over the handling of sexual assault and harassment complaints. The announcement came last May, but a Department of Education spokesman would not elaborate Thursday on its current status.

The spokesman, Jim Bradshaw, did provide 24-Hour News 8 a current list of universities that still have pending investigations. IU remains on that list.

Ann Skirvin, a crisis counselor at IU, said while her caseload has increased in recent years, she is somewhat encouraged by that because it shows more students are willing to come forward.

“We’ve definitely seen an increase and I believe that’s because we are doing a good job of letting students know ‘we want to help them,'” Skirvin said. “It is steady now. I’m definitely busy. But I think that’s a good thing. If this is happening we want to know that it’s happening. We want to help students.”

In response to Indiana University’s status on the list of universities still being investigated, she said, “I think there are a lot of other institutions that aren’t on that list that probably have issues too. We want to address it and part of the reason we are on that list is we are doing things to address them.”