IU quarterback Penix to miss rest of season with injury 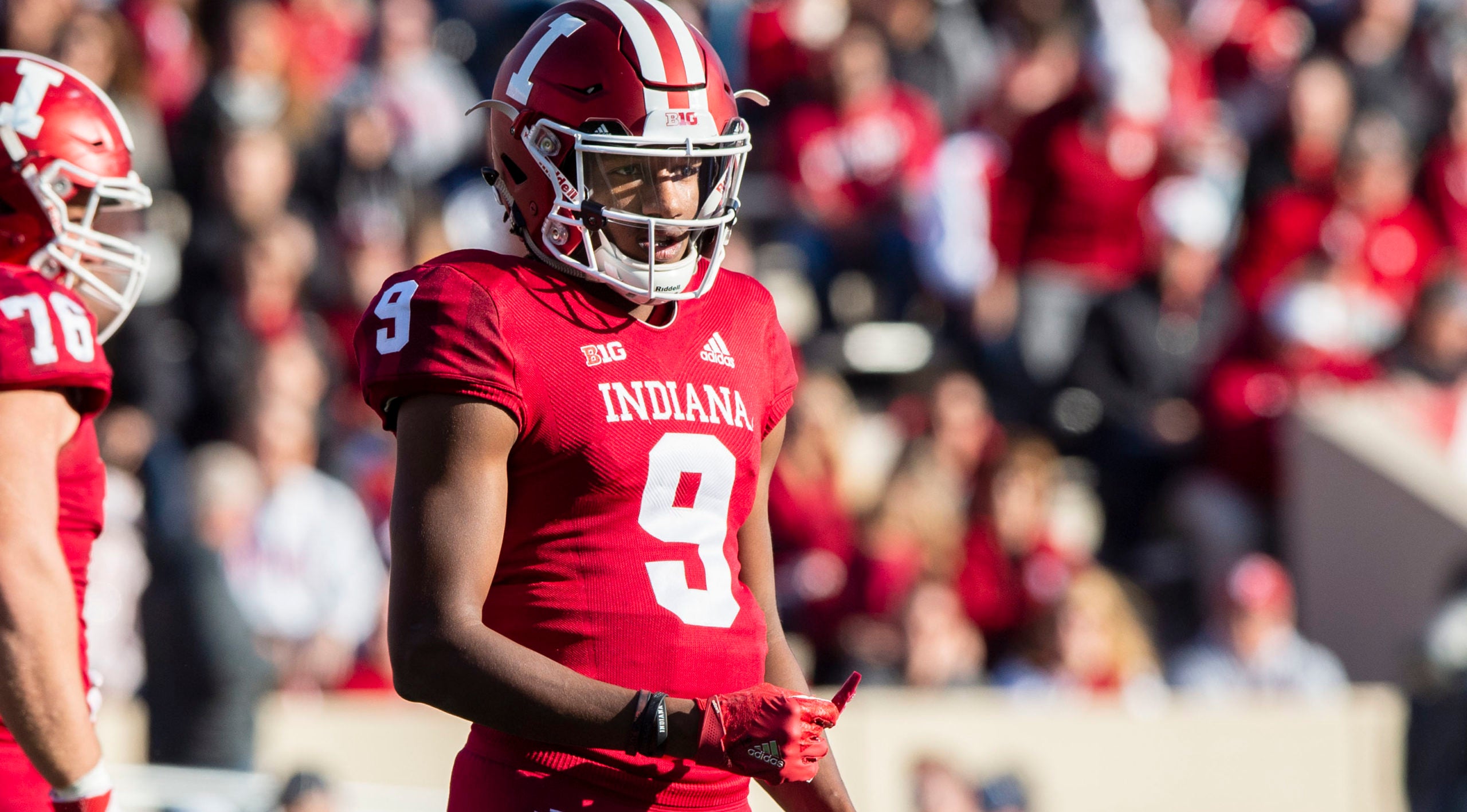 INDIANAPOLIS (WISH) — Indiana University quarterback Michael Penix Jr. will miss the remainder of the season and postseason with an injury to the joint where the right collarbone meets the breastbone, the university says.

The Hoosiers (7-2, 4-2 Big Ten Conference) are one win away from their first eight-win season in 26 years despite losing starting Penix in the first half against Northwestern on Saturday. IU routed the Wildcats 34-3.

With three regular-season games left, Indiana had been positioning itself for a solid bowl bid. It hasn’t won eight games in a season since 1993 and hasn’t won nine since its 1967 Big Ten championship season.

“We feel really bad for Mike,” Indiana head coach Tom Allen said in a statement. “He’s worked extremely hard and had a great season. He’ll recover from this and get bigger and stronger this offseason. Mike has a very bright future with the Hoosiers.”