Ivanka Trump says news media not ‘enemy of the people’ 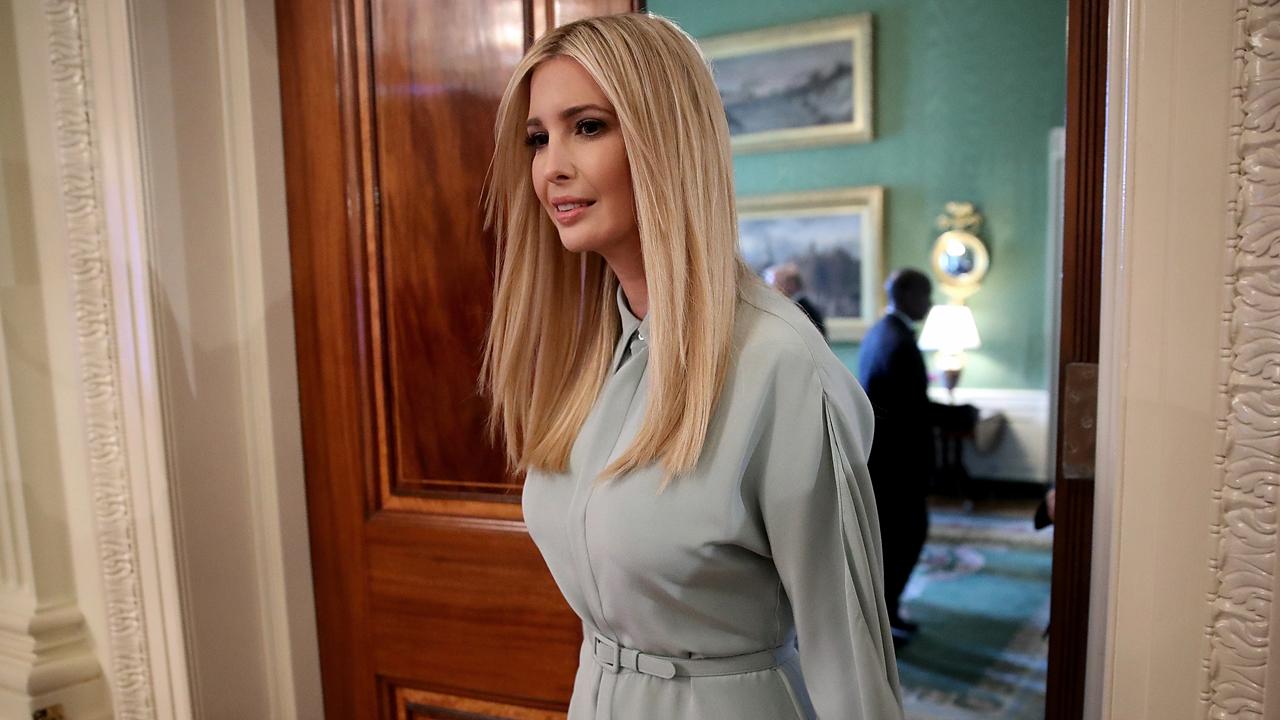 WASHINGTON (AP) — Ivanka Trump says she does not agree that the news media are “the enemy of the people,” breaking with one of President Donald Trump’s frequent attacks on the press.

At an event sponsored by Axios, the senior White House adviser said Thursday that she has been the subject of reporting that she knows “not to be fully accurate” but said: “no, I do not feel that the media is the enemy of the people.”

The president has broadly labeled the news media the “enemy of the people” and regularly accuses reporters of spreading “fake news” — his term for stories he dislikes.

Ivanka Trump also said she agreed with the view that the separation of children from their parents at the border was a “low point” for the administration.