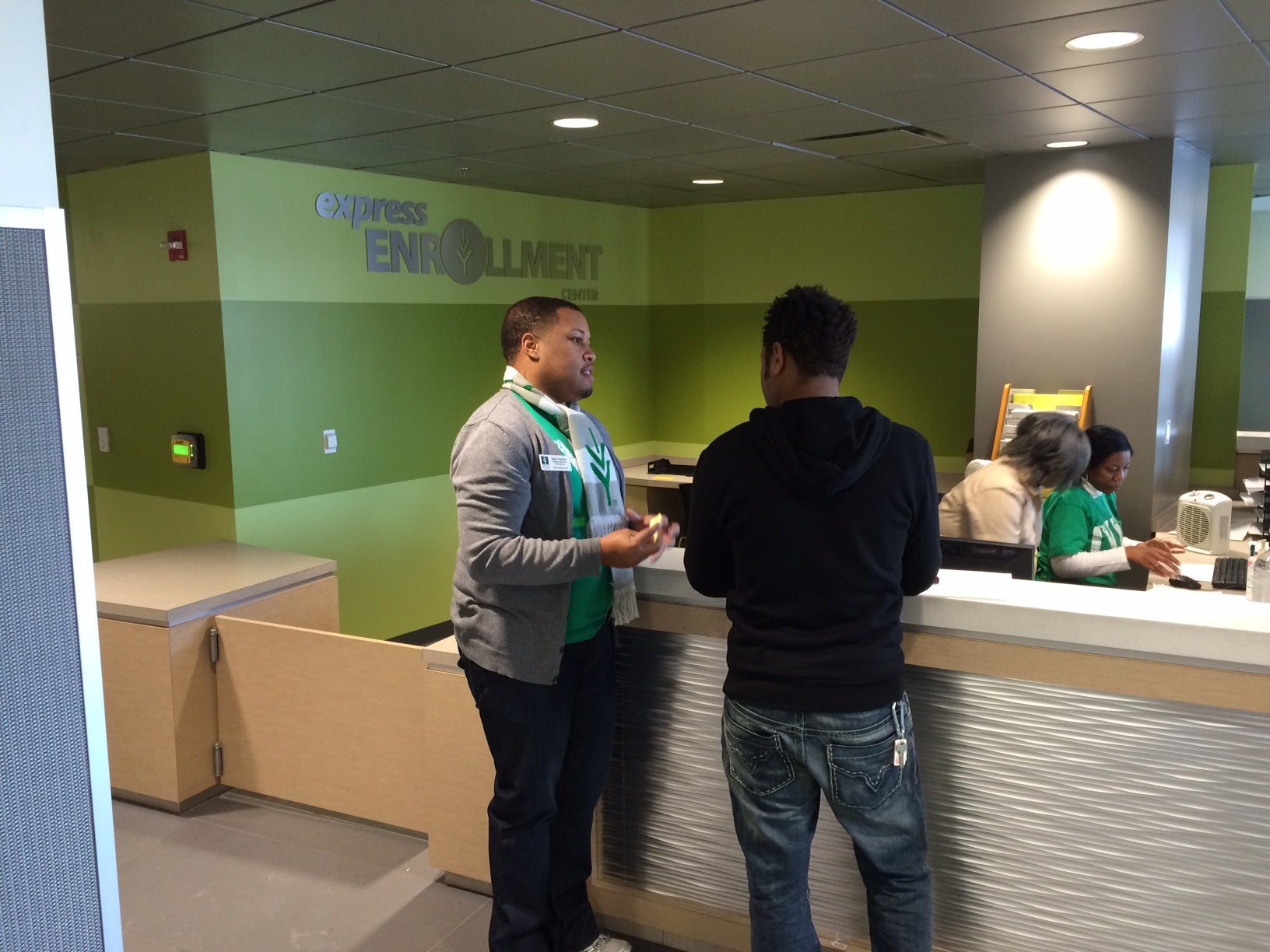 He wants to offer free tuition to all students enrolled in 2-year colleges.

“The loans are piling and piling and piling,” said Marcus Phelps who was paying tuition today, just ahead of deadline at Ivy Tech Community College in Indianapolis. “Every time I come down I need more money, so any little bit would help.”

“I had to switch schools because I couldn’t afford it, and I couldn’t  afford to go to school anymore,” said Haley Novak who transfered to Ivy Tech from IU.

The school’s 200,000 students would be directly affected by President Obama’s plan to offer free tuition at 2-year colleges.

“I’m 100 percent broke so that would be very helpful,” said Novak.

“We think this is a game-changer,” said Thomas Snyder, President of Ivy Tech.  “I think the cost of college has always been an issue.”

Full-time, in-state students pay about $2,000 per semester for school.

But, Dr. Dennis Bland, a member of the Indiana Commission on Higher Education, says the plan needs more than just money.

“There has to be the holistic readiness. I think that’s one of the misconceptions that we have, broadly as a community that if you put more money on the table then that in and of itself takes care of the problem,” said Dr. Bland. “You have a number of students who for different reasons, just are not ready holistically to go to college and excel.”

Students would have to maintain a C+ average and go to school at least part-time. They would also have to make steady progress towards graduation.

Under the plan, which needs congressional approval, the federal government would cover 75 percent, and participating state’s would make up the rest. It’s based on a plan that just went into affect in Tennessee called the Tennessee Promise.