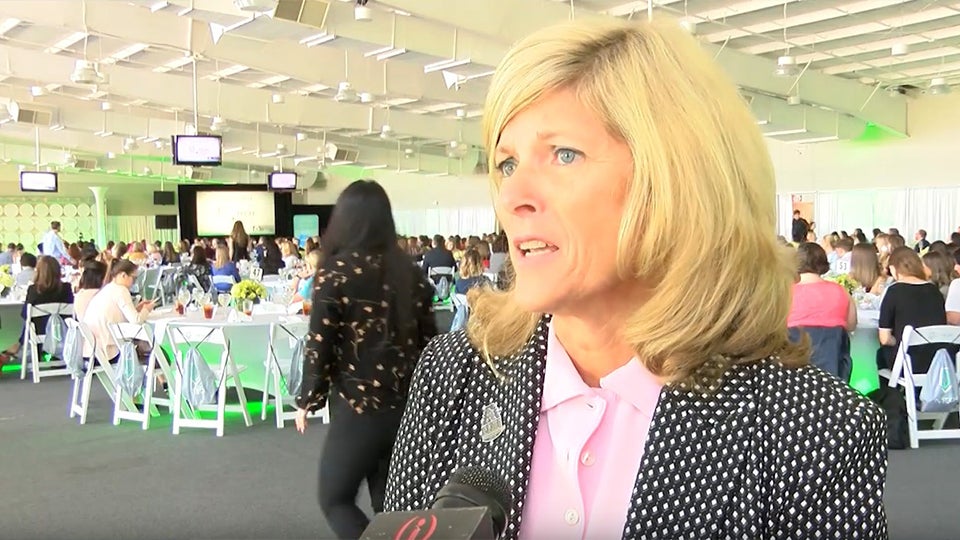 INDIANAPOLIS (Inside INdiana Business) — An Indianapolis-based nonprofit says the work is just beginning to increase the number of Hoosier women in tech jobs. Indy Women in Tech says, since its inception some three years ago, it has funded more than $1 million in programming to accomplish its goal. IWiT Board Chair Karen Maginn says the Indy Women in Tech Championship LPGA tournament has played a major factor in the effort by providing a platform for the organization to raise awareness about its mission.

In an interview with Inside INdiana Business, Maginn said it’s all about filling the tech talent pipeline in Indiana.

IWiT says it has used seed capital, donations and earnings from various fundraisers to provide the programming. It has also partnered with organizations such as Ivy Tech Community College, Eleven Fifty Academy, TechPoint and the TechPoint Foundation for youth on efforts, including:

Maginn says IWiT targets women who are looking to skill-up in their current careers or switch to new careers. She says the organization also aims to bring awareness of STEM careers to young girls in school, who never previously thought of them as viable options.

“I think it’s important to reach young girls at a young age to know that it’s possible and to basically give them the support that they know that they can be the next scientist or the next engineer. Young girls need to be inspired at a young age to kind of break the mold that’s already out there that it’s a male-dominated industry and so that we can get them at an early age to inspire them, to have them encouraged and supported and engaged.”

One of the annual efforts to reach young girls is the “Ignite Your Superpower” event, which has involved nearly 1,800 sixth and seventh grade students over the past three years to educate them about STEM jobs.

Maginn says IWiT plans to continue its efforts in 2020, especially during the first week of May by hosting a Pro-Am golf tournament at the Indianapolis Motor Speedway, in conjunction with the IWit Summit. The summit will attract hundreds of women and men in the tech community for networking and education opportunities. The week will also include The Eureka! Exchange, which provides hands-on STEM experience for elementary students, as well as the Pathways to Tech event, which gives high school students exposure to tech careers.

“We believe inspiring our youth today by showing them their abilities in STEM will provide a future pathway for success tomorrow,” said IWiT Officer Elly Nettleton said in a news release. “STEM education is a must to prepare these students for the number of tech jobs anticipated in the next decade and beyond.”