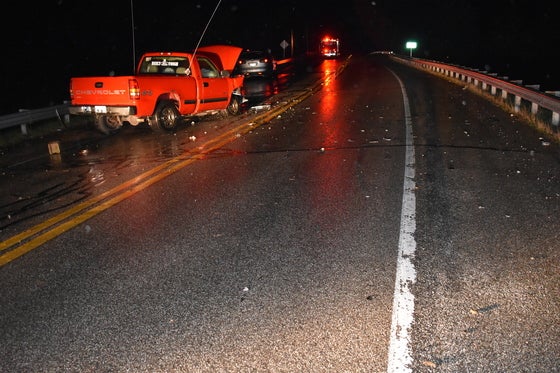 According to police, a red 2001 Chevrolet driven by Lamar Anderson, 61, of Vallonia, was traveling westbound on State Road 258 near the White River Bridge when for an unknown reason the truck left the roadway and struck a guardrail.

The truck came to a rest facing eastbound in the westbound lane. Police said it was then struck head on by a silver 2014 Buick SUV, driven by a 70-year-old Seymour woman.

Anderson sustained fatal injuries from the crash. The woman involved in the crash was taken to a nearby hospital to be treated for non life-threatening injuries.