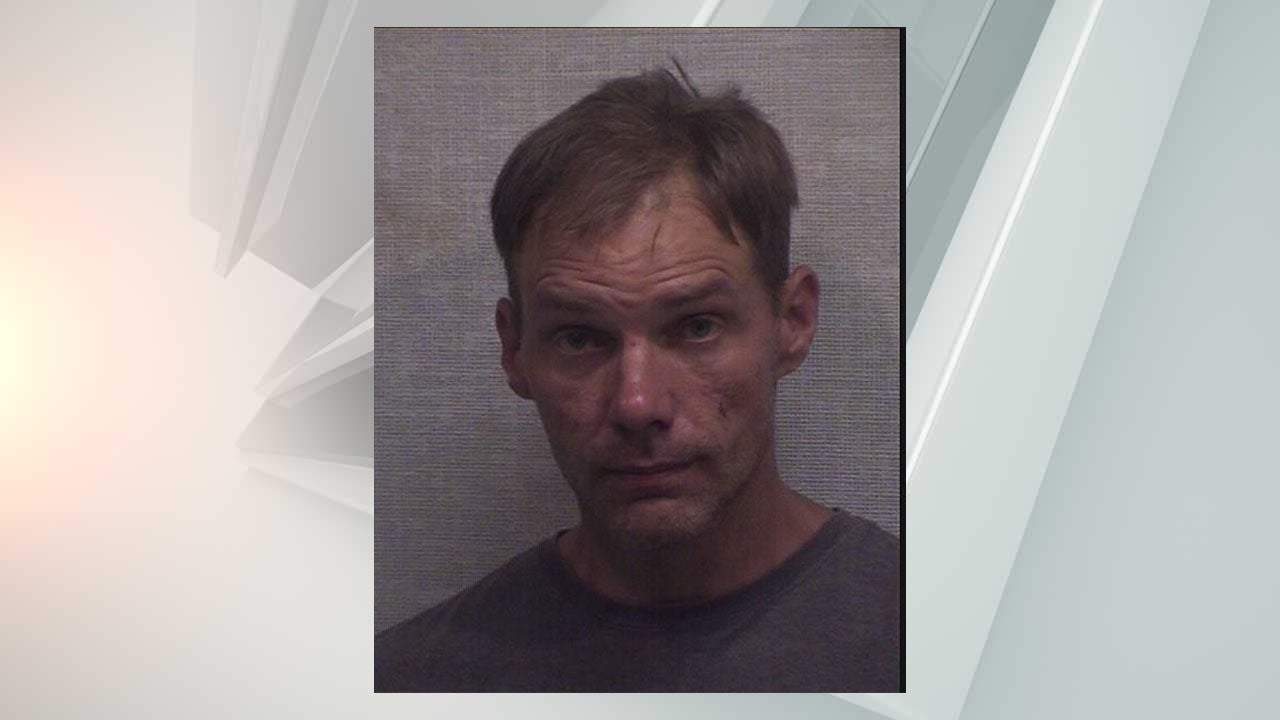 Daniel Coomer, 39, of Clarksville, escaped the jail Friday night around 8:30 after he was taken from his holding cell area to the outdoor recreation area. He is 6-feet tall and weighs 230 pounds with brown hair and blue eyes.

Authorities said Coomer walked out of the outdoor recreation area through an unlocked door.

K-9s were called to the area to begin tracking Coomer. The police dogs worked to track Coomer for approximately three hours. Officers continued to search for Coomer overnight in patrol vehicles and on foot.

Later Friday evening, authorities were called to a Brownstown home that had been broken into. Officers believe Coomer stole clothing from the home and changed out of his jail jumpsuit.

Authorities believe Coomer also stole a red 1993 Chevrolet C15 pickup truck from a home in the Wegan area Saturday morning. The license plate number of the truck is SXQ132.

If you see Coomer or the stolen truck, you are asked to contact the police. Authorities say you should not approach him.

Coomer was being held on preliminary charges of impersonating a public servant, possession of methamphetamine, possession of paraphernalia, auto theft, OWI, OWI and endangerment and a Floyd County Circuit Court warrant.