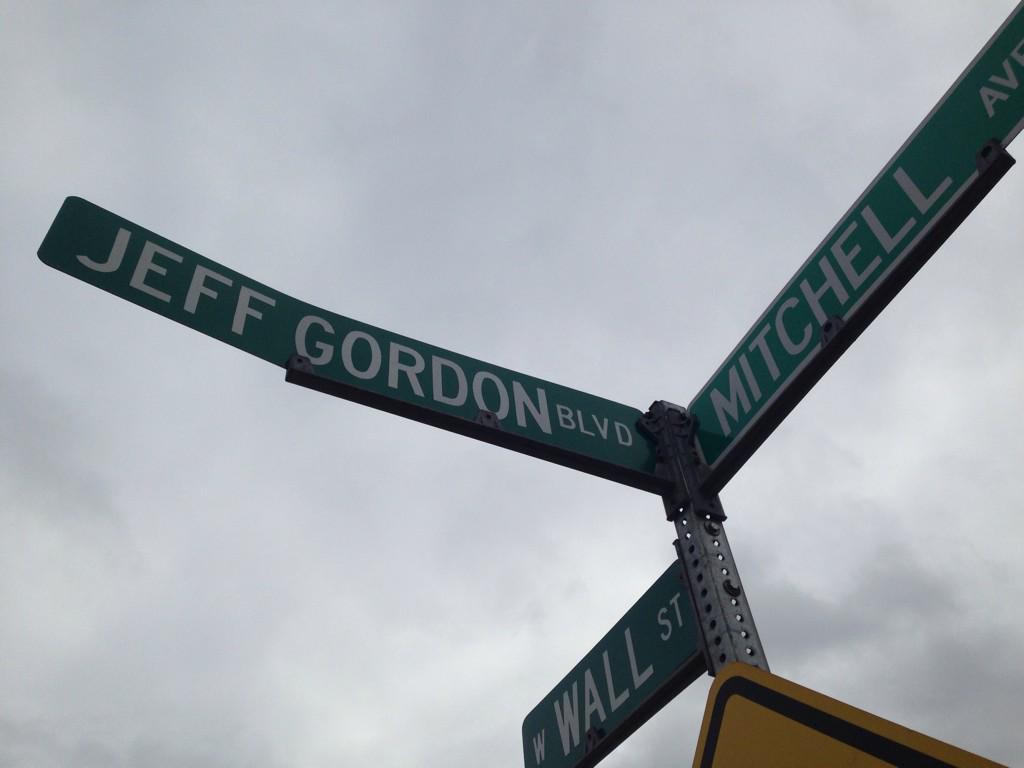 PITTSBORO, Ind. (WISH) – Jeff Gordon announced he is on the verge of taking his final lap of his championship career.

The NASCAR champion is a five-time winner of the Brickyard 400, a four-time series champion, and he’s third on the all-time wins list.

“I won’t use the ‘R-word’ because I plan to stay extremely busy in the years ahead,” said Gordon in a statement.

Some residents in Gordon’s hometown of Pittsboro had no clue the town’s favorite son is calling it quits.

“He is an icon around here,” said Carla McCullough, a barber at Family Cuts.

Just 17 miles east inside the Indianapolis Motor Speedway Museum, the shock of Gordon’s announcement started to settle in.

Gordon has made his mark in Indianapolis – some of his victories line the walls inside the Speedway Hall of Fame.

In Pittsboro, Jeff Gordon Blvd. runs through his former town, as a constant reminder of the style and talent of the town’s favorite son.

Just another example that he hasn’t forgotten where it all started.