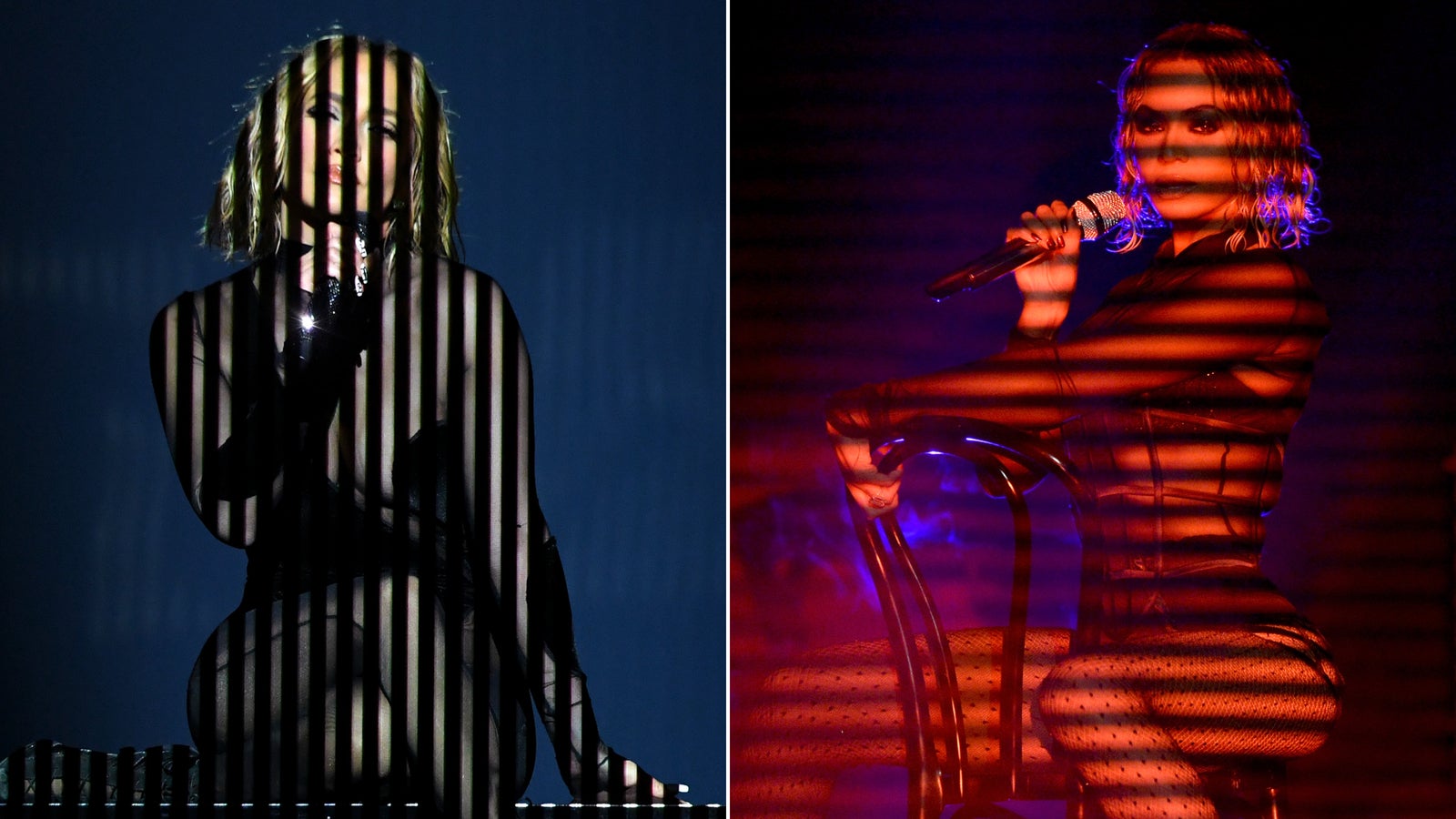 (CNN) — From the outfit to the hair to the chair dancing and lighting, Jennifer Lopez’s American Music Awards performance Sunday night looked very familiar to some.

The singer performed a sexy duet Sunday night with male artist Maluma at the awards show and social media immediately started pointing out the similarities to Beyoncé’s 2014 Grammys performance with her husband, rapper Jay-Z.

Lopez sported a black body suit with cutouts for “Pa’ Ti” and “Lonely” much like Beyoncé did when she sang “Drunk In Love” at the Grammys.

Both women also rocked short, wet looking hair styles and got sultry with their dancing which included colored lighting.

Beyonce has also done the routine during her concert tour.

Twitter was all over it, with everything from those saying Lopez had copied Beyoncé to some suggesting it could have been a bit of an homage to Queen Bey.

CNN has reached out to reps for both women for comment.

A few who defended Lopez’s performance pointed out that Beyoncé has been called out multiple times over the years for producing art that looked similar to the work of others, most recently last year with some of the music videos for her album “The Lion King: The Gift.” 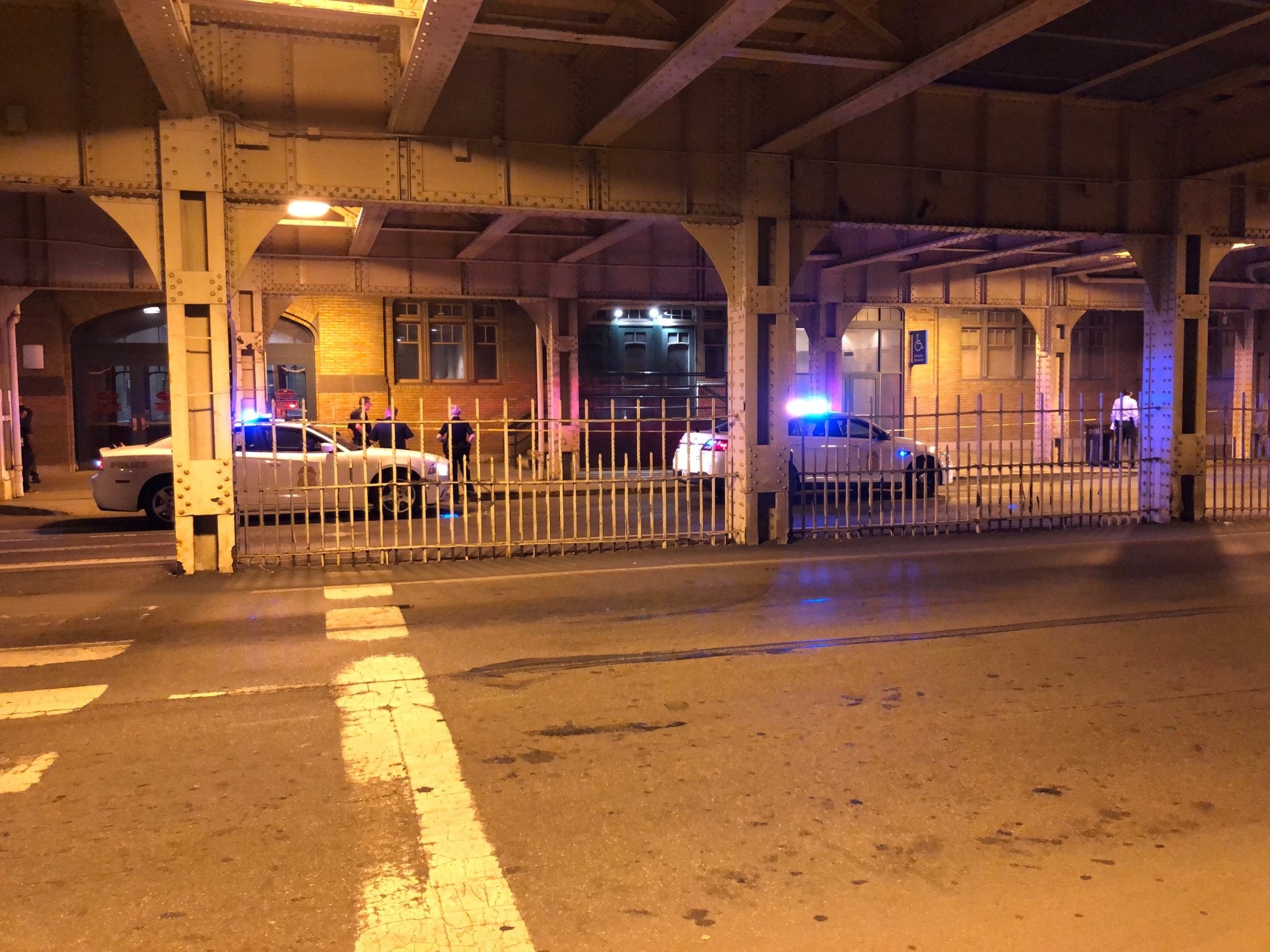 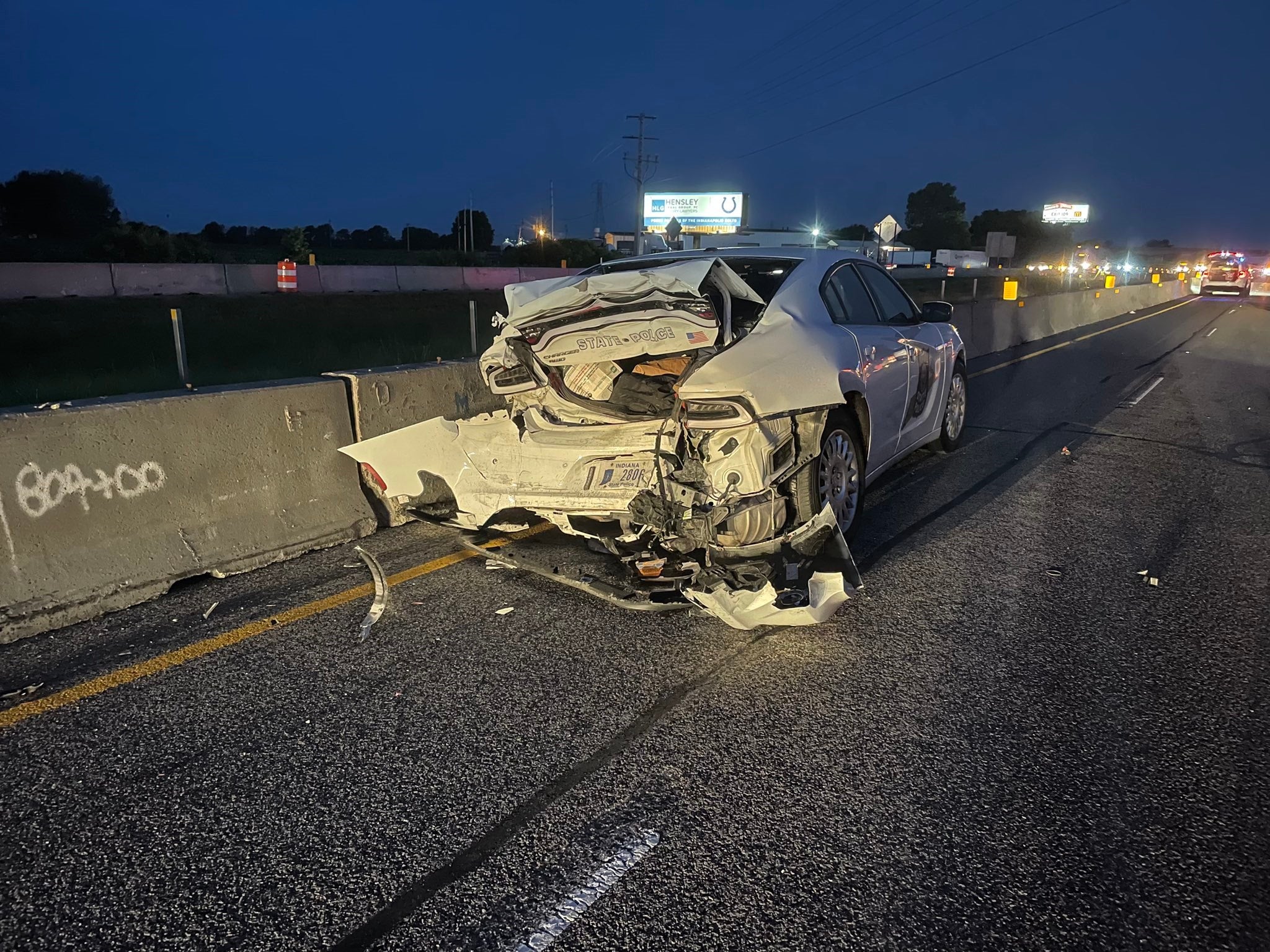 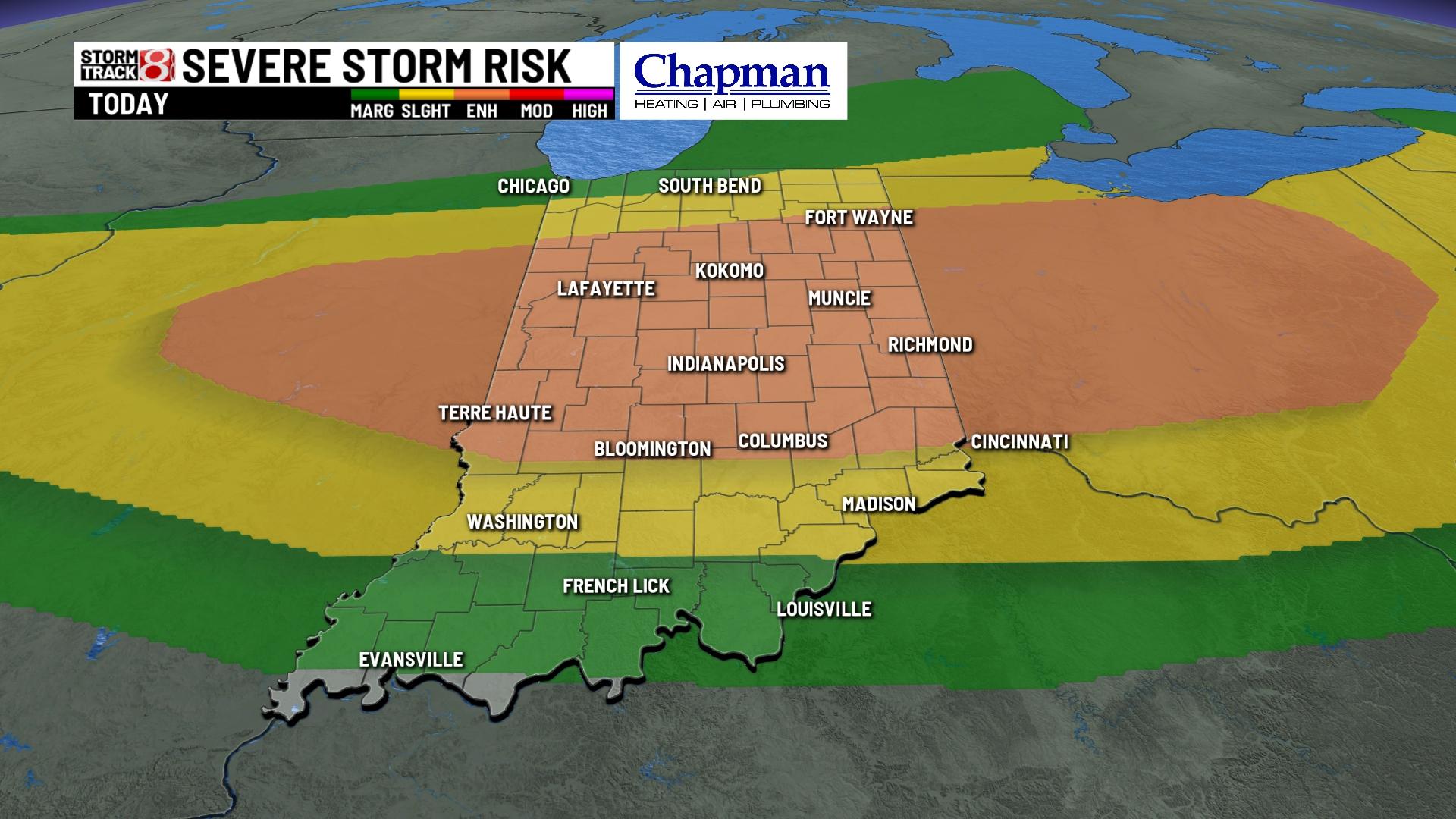