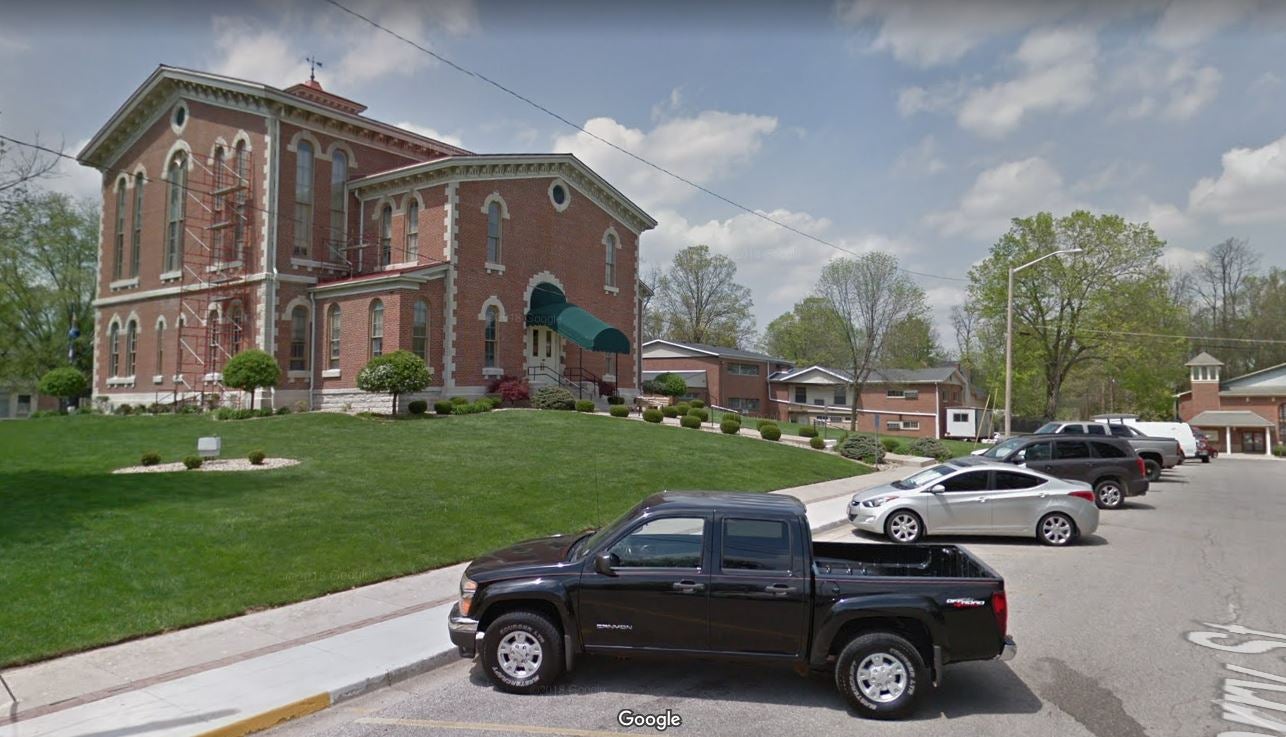 VERNON, Ind. (WISH) — Changes have been made in Jennings County after an inmate escaped custody earlier this month.

According to the sheriff’s office, while Kimlynn Patton was on his way to court, he was able to unlock his handcuffs. Investigators said he used a key taken by an inmate from the booking counter.

Sheriff Kenny Freeman said Monday that all escape risks will be transported with two jail officers; only one was available to transport Patton.

There will be cameras in the transport vehicle, and parking areas closer to the Courthouse.

Patton is back in custody. He was found the day after he escaped after a tip from someone in the community. He now faces additional charges.