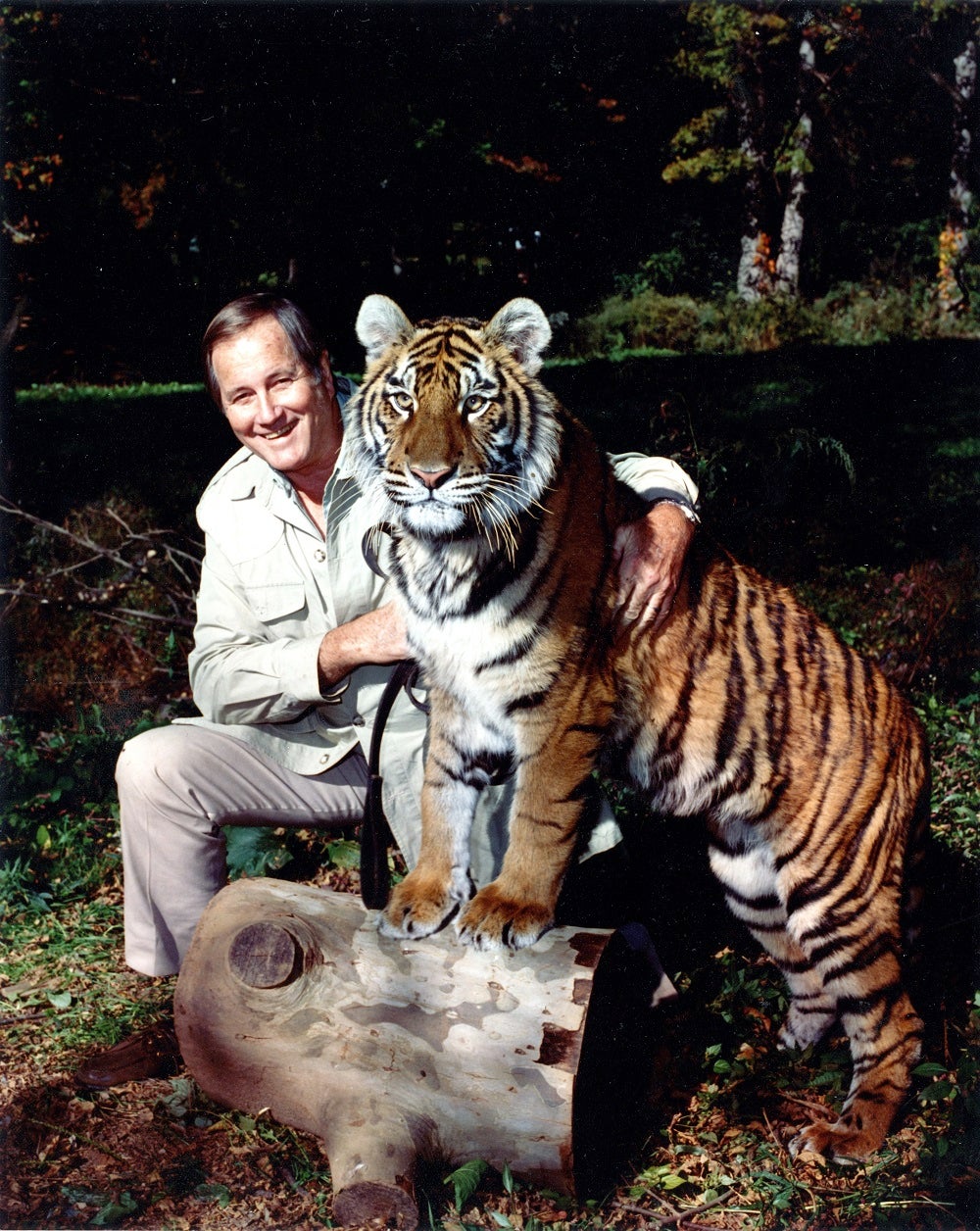 NORWALK, Conn. (AP) — Jim Fowler, a naturalist who rose to fame on the long-running television program “Mutual of Omaha’s Wild Kingdom” and who famously bantered with Johnny Carson on “The Tonight Show,” has died. He was 89.

Fowler died peacefully Wednesday at his home in Norwalk, Connecticut, surrounded by family, said Jennifer Whitney, a spokeswoman for Mutual of Omaha, which sponsored the show.

“Jim was one in a million, and with his passing we’ve lost a true wildlife icon,” she said in an email. “His memory will remain through the work he did on Mutual of Omaha’s Wild Kingdom, as well as through the many parks, wildlife centers and nature preserves to which he lent his expertise. But perhaps his most important legacy will be the role he played in inspiring the next generation of naturalists and wildlife experts.”

“Wild Kingdom” debuted in 1963. Fowler began as an assistant and later became a co-host with Marlin Perkins before taking over as host.

Fowler had his arm swallowed by an anaconda and was charged by a gorilla and other creatures.

He was an athlete in college and turned down offers from the Philadelphia Phillies and New York Yankees to pursue his career in wildlife, according to a biography on the “Wild Kingdom” website.

He had a special interest in training eagles and became an internationally recognized authority on predatory birds.

He also made appearances with exotic animals on talk shows, including “The Tonight Show,” where his educational talks often also served as a foil for the humor of Johnny Carson.

He shook his head when asked by The Associated Press in 1993 about his reputation for wrangling some of the world’s most fearsome beasts while Perkins watched and narrated. Perkins died in 1986 at age 81.

“Johnny Carson started that and I can’t seem to shake the image,” Fowler said. “It isn’t true, you know. Marlin was right there with me on almost all of the stuff.”

He met Perkins on the “Today” show in 1961 and became his sidekick.

Fowler also was there as host when the last episode of the original “Wild Kingdom” — “Tigers of Ranthambhorn” — was filmed in 1991. The show was revived on Animal Planet in 2002.