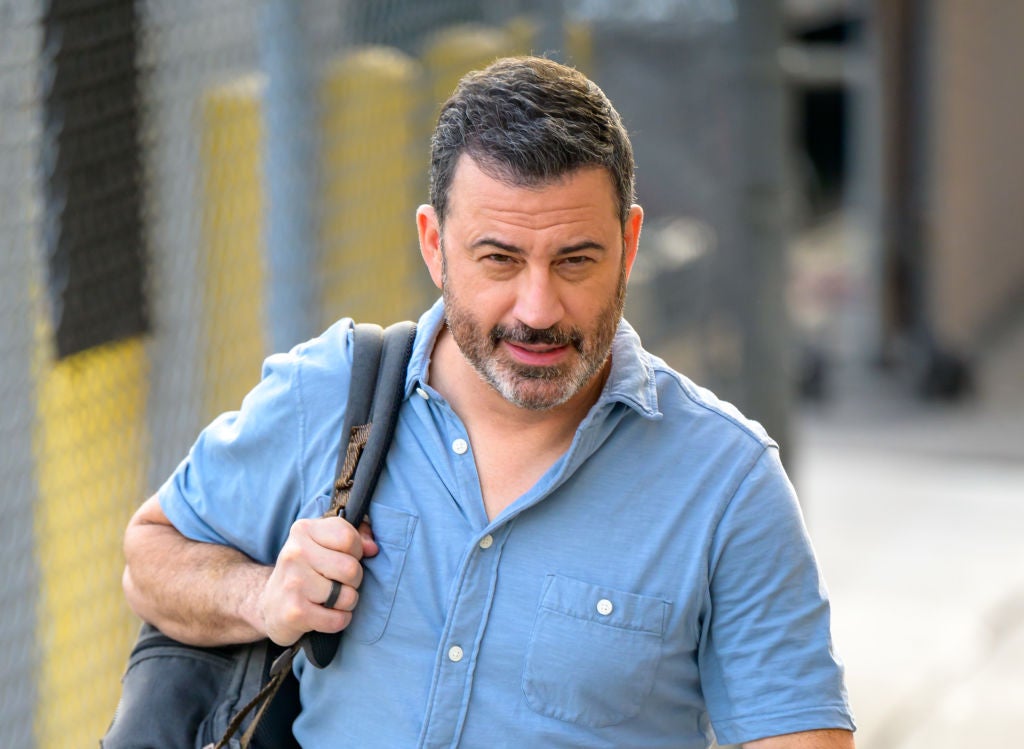 (CNN) — Jimmy Kimmel delivered yet another emotional plea to America’s lawmakers after a mass shooting in America. The ABC late night host responded to the school shooting this week at Robb Elementary School in Uvalde, Texas, with tears in his eyes.

“Here we are again, on another day of mourning in this country,” Kimmel, without an audience, said to the camera on Wednesday night. “Once again, we grieve for the little boys and girls whose lives have been ended and whose families have been destroyed.”

Nineteen children and two teachers were killed in the shooting at Robb Elementary School on Tuesday.

Kimmel has spoken emotionally about other issues and tragic events in the country including the health care debate following the birth of his son, Billy, and another mass shooting in Las Vegas, his hometown, in 2017.

On Wednesday, Kimmel spoke for roughly six minutes about the shooting in Texas and gun control.

“While our leaders on the right — the Americans in Congress and at Fox News and these other outlets — warn us not to politicize this. They immediately criticize our President for even speaking about doing something to stop it,” Kimmel said. “Because they don’t want to speak about it. Because they know what they’ve done and they know what they haven’t done, and they know that it’s indefensible. So they’d rather sweep this under the rug.”

Kimmel then noted that most Americans support common sense gun control, but that our “cowardly” elected leaders aren’t “listening to us.”

Kimmel went on to say that this is not “a time for moments of silence.”

“This is a time to be loud — and to stay loud — and not stop until we fix this,” he said. “Some people say this is a mental health problem. Others say it’s a gun problem. It is both, and it can be both. So let’s work on both of those.”

The host noted that America faced numerous school shootings this year, and it’s only May.

“How does this make sense to anyone?” he said. “These are our children.”

Kimmel ended his monologue with a call to action.

Behind the Bricks / 9 mins ago