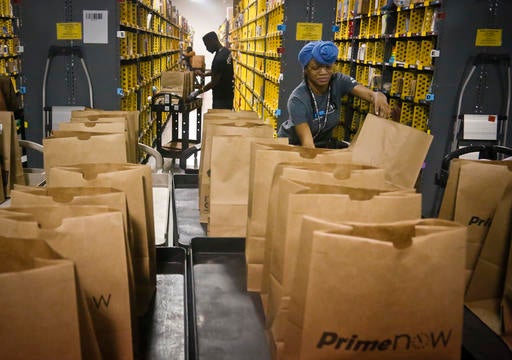 MUNCIE (Inside INdiana Business) — Despite a slowdown in manufacturing, the latest jobs report is evidence the aggregate economy continues to expand, according to Ball State University economist Michael Hicks.

The U.S. Bureau of Labor Statistics says nonfarm payrolls rose by 128,000 in October. That level far exceeds the pre-report estimate of 75,000 from economists surveyed by Dow Jones. The 12-month average is 167,000 jobs.

The nation’s unemployment rate rose from 3.5 percent to 3.6 percent but continues to be hovering at the lowest in a half-century.

Analysts say the 40-day GM strike by 50,000 union workers did not have an impact on the monthly data.