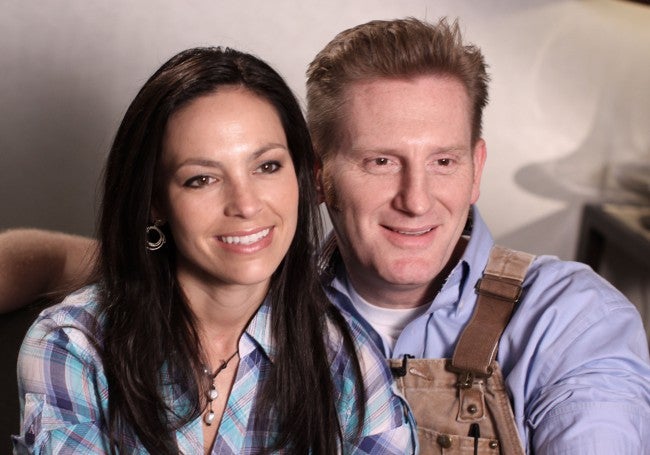 “Joey and Rory” are nominated for best country duo/group performance for their version of “If I needed You.”

Joey Feek is in hospice care in Alexandria, Indiana. She has terminal cancer.

In a Facebook post Rory Feek said that he woke his wife up with the good news. He said they’re surprised because the song hasn’t really received radio play or press.

Earlier this year Joey Feek underwent surgery to treat her cervical cancer that was being treated with chemotherapy and radiation. After the scan showed the tumors had returned and the cancer was still spreading the couple decided to stop treatment.

In a recent blog post the couple said they are planning a new album despite Joey’s cancer prognosis. The blog says the album features hymns and is due out in February.