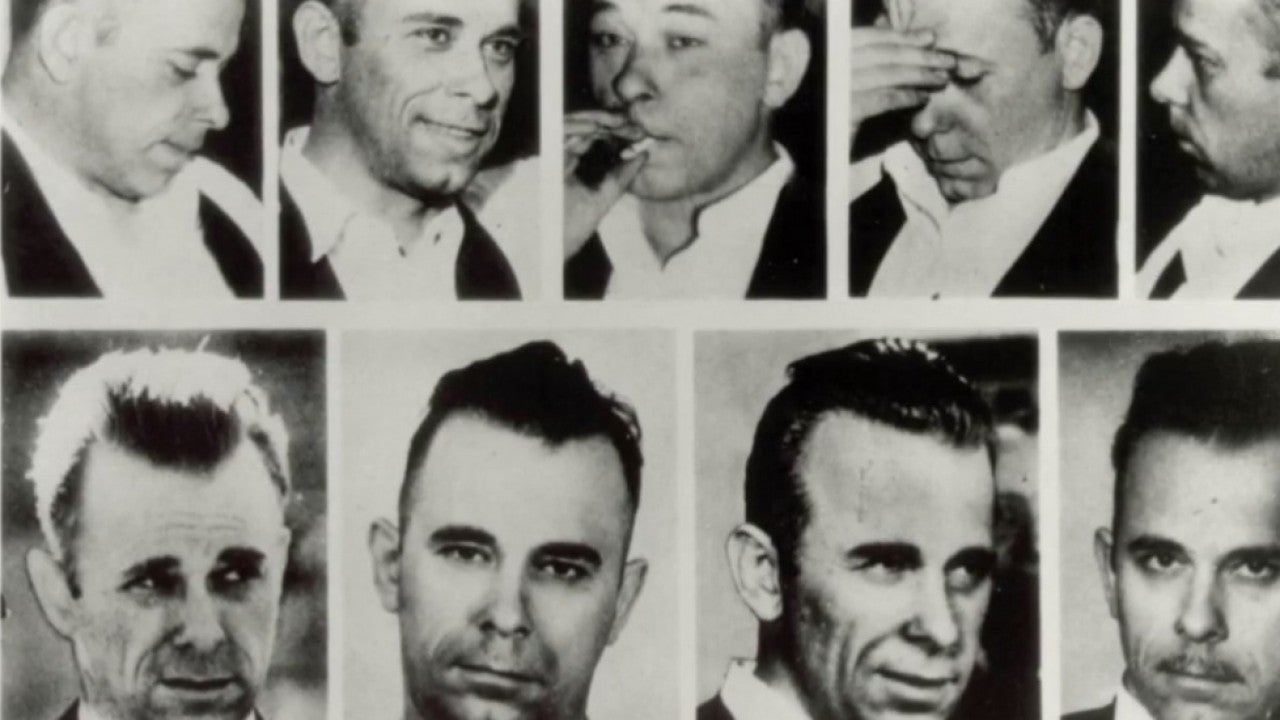 INDIANAPOLIS (WISH) — John Dillinger died 85 years ago in a Chicago alley — or did he?

Some of his relatives aren’t so sure.

His relatives are having his body exhumed from Crown Hill Cemetery in Indianapolis to make sure the man who was once referred to as “Public Enemy Number 1” is actually six feet under.

They claim some inconsistencies are giving them second thoughts.

The grave site is very close to the iconic gate at 34th Street.

According to documents obtained by WISH-TV, there are six reasons why the body buried at Crown Hill isn’t the real John Dillinger: different eye color, different fingerprints, different teeth, different ear shape and head protrusion and the existence of a heart condition.

Dillinger is believed to lie under a simple tombstone at Crown Hill.

But documents just filed by his niece and nephew give new life to a conspiracy which says the man killed outside the Biograph Theater July 22, 1934 is not their uncle.

Brock Krebs has been obsessed with Dillinger since he was eight years old. He’s in the middle of his third book on the gangster.

“I believe he is buried at Crown Hill,” said Krebs.

Krebs puts his confidence in that at “90 percent.”

Still, that means there’s a 10% chance the man who bragged no prison could hold him, somehow cheated death.

“When they bring up the points they do, it makes you wonder,” said Krebs. “What if he did finally get away?”

Krebs is also a former funeral home director. He can explain away most of the inconsistencies, like the teeth, fingerprints and ear.

“I know Dillinger had some extensive plastic surgery,” he said.

It was all done in the hope he could hide in plain sight.

As for the eye color, he thinks it’s a result of decomposition of being on display at the morgue during some of the hottest days on record in Chicago.

But he admits it’s still possible all the experts got it wrong and the grave in Crown Hill has been inscribed with the wrong name all these years.

Krebs believes if somehow Dillinger was able to fake his own death, he’d be able to stay away from the headlines that made him so famous in a criminal career that lasted barely a year.

“I believe if he would have faked his own death, he became a farmer somewhere out west. He remained quiet, probably didn’t get so much as a speeding ticket,” he said. “I think he had gotten tired of what it was like to live every day looking over your shoulder. He knew any minute it could all end in a hail of bullets. I don’t think that’s any type of way to live after awhile.”

John Dillinger’s nephew declined to be interviewed for this story but the documents do reference a DNA test to prove it one way or another, with a date tentatively scheduled for next month.