John Singleton of ‘Boys N the Hood’ in coma after stroke 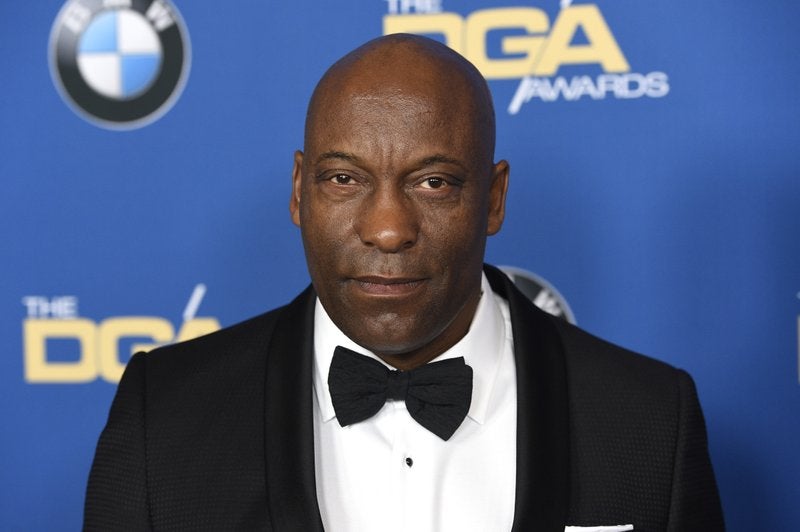 The 51-year-old director’s condition was revealed in a court filing from his mother, Shelia Ward, who is requesting she be immediately appointed his temporary conservator to make medical and financial decisions for him while he is incapacitated.

Singleton’s family had previously announced that he’d had a stroke on April 17, but there had been no details revealed about the seriousness of his condition.

Friends, colleagues and fans including Viola Davis, Mark Wahlberg and Guillermo Del Toro have offered prayers and wished Singleton well since the announcement.

Singleton became the first black director to receive an Academy Award nomination when he was cited for his debut feature, “Boyz N the Hood.” The 1991 film about the lives of young men in South Central Los Angeles starred Cuba Gooding, Jr., Ice Cube, Angela Bassett and Laurence Fishburne.

The documents put the value of Singleton’s estate at $1.4 million.

The papers say that at the time of the stroke, Singleton was engaged in several business deals and had been set to sign a lucrative settlement agreement on or around April 30. The documents say that if a conservator cannot sign the papers on his behalf, it will mean a big financial loss.

The documents also include a doctor’s statement that Singleton is incapable of giving consent for medical treatment.

Singleton had no existing medical directives in place before the stroke, the documents stated.

It’s not clear whether the temporary conservatorship has been granted.

Messages left with Singleton’s publicist and his mother’s attorney were not immediately returned.

The family had initially acknowledged on Saturday that Singleton had suffered a stroke, saying he was “under great medical care” in an intensive care unit.