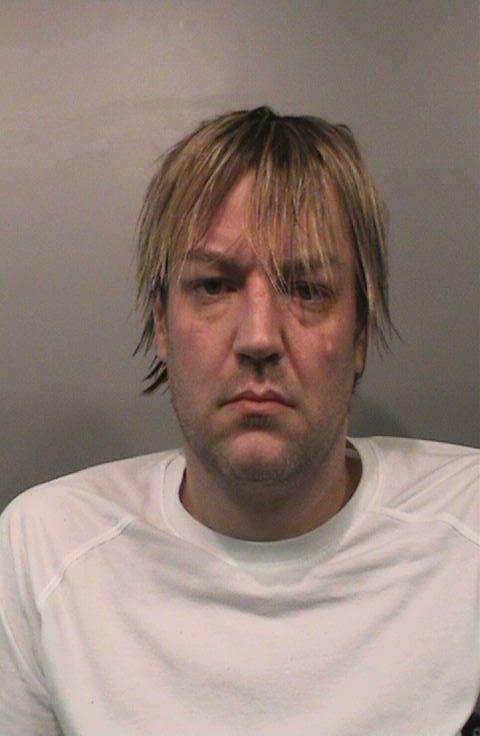 FRANKLIN, Ind. (WISH) – A Johnson County man was sentenced to prison Monday morning for a string of thefts from vehicles and drug offenses.

The prosecutor’s office said Wagers’ thefts from vehicles date back to October 25, 2018. At that time, officers found Wagers in a vehicle with materials missing reported stolen from vehicles.

After bonding out of jail for the October incident, Wagers was arrested on Nov. 28, 2018 after he was caught after going through vehicles in Franklin and fleeing from police.

Then in Feb. 2019, Wagers was placed on home detention at a drug treatment facility where he eventually left the facility early, violating his probation.

Then on March 8, 2019, Wagers stole a vehicle and fled from police. At that time he was found with a syringe.

Three days later, Wagers, who was able to bond out before his bond could be revoked, was arrested on March 11 after trespassing through the yards of a number of private residences. During this arrest, Wagers had methamphetamine in his possession.