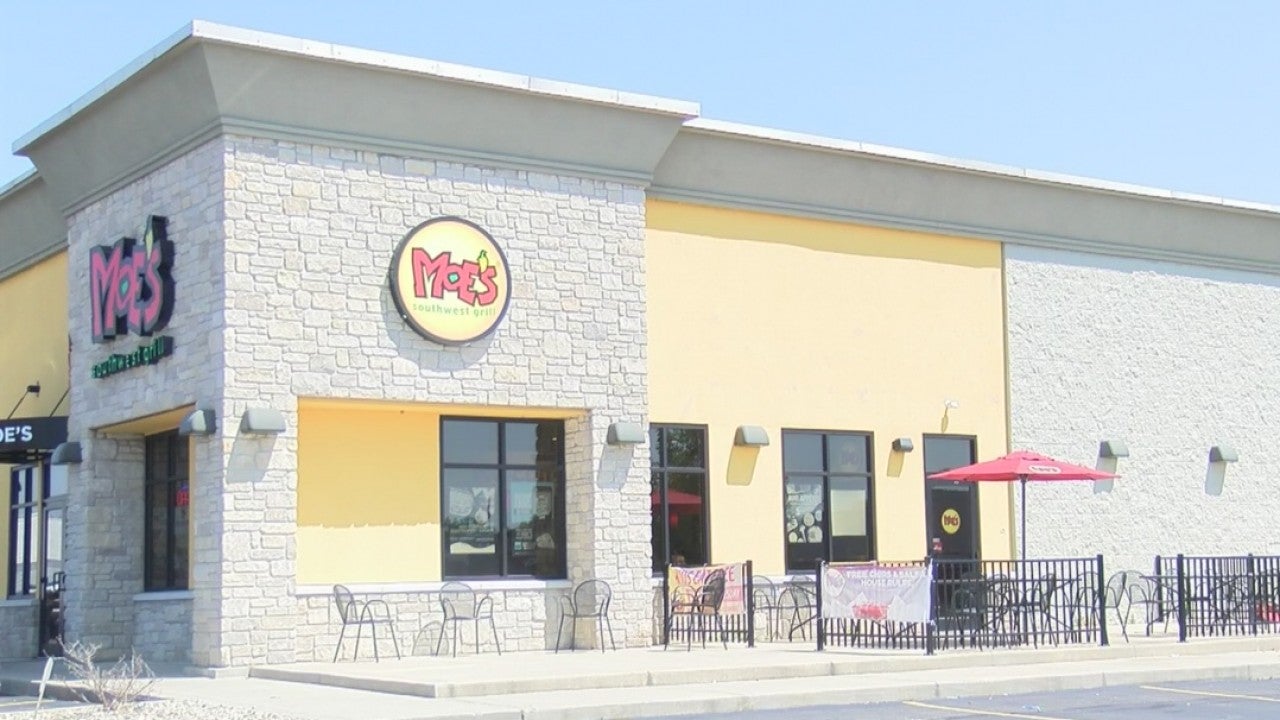 FRANKLIN, Ind. (WISH) — The Moe’s Southwest Grill on North Morton Street in Franklin was asked by the Johnson County Health Department to close after several health violations were discovered, but the establishment remained opened.

“You shouldn’t be open. They’ve been closed down for any reason at all by the health department inspector there’s a reason for it,” said customer Andy Medsher.

The director of the Johnson County Health Department said the Moe’s restaurant was dealing with plumbing issues and failed their detailed cleaning inspection June 19.

“We asked that each facility have one. It’s just a schedule of routinely cleaning your equipment, your floors, your ceilings, your walls and we noticed at the time the detailed cleaning could use some attention,” Betsy Swearingen said.

The restaurant owners were given a warning, Swearingen said the issues were still not fixed five days later, prompting a $50 fine.

Health officials followed up with the franchise a third time and ordered the the restaurant to close its doors July 16.

“Our inspector went back out with our intern and the facility had all food prepped ready to serve and to serve people,” added Swearingen.

She mentioned the owners finally closed shop and spent several hours cleaning. The establishment was finally up to code by the end of July 17.

News 8 stopped by the restaurant, but the owners did not want to go on camera or give an official statement. Swearingen was called and placed on speaker phone in front of both owners, but they still denied all claims of violations.

“We will continue to work with them to make sure that everybody has a good experience and that we protect the health of Johnson County; that’s our goal,” said Swearingen “Our goal is to protect public health and to work with out facility owners to make sure everybody is doing their part.”

She also added that there was nothing wrong with the restaurant’s food, all food temperatures were great and food handling was up to code.

News 8 has reached out for an official statement from the Moe’s Southwest Grill franchise, but have not heard back.