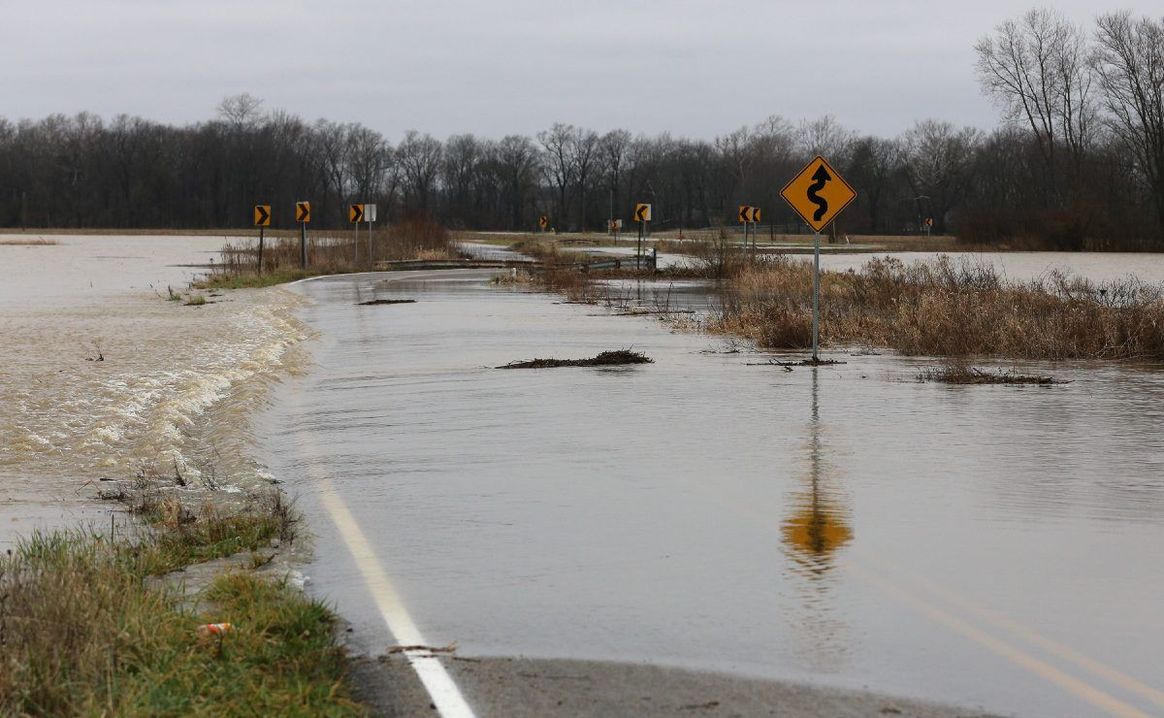 FRANKLIN, Ind. (AP) – An Indiana county is planning to install three permanent gates that can be used to close roads that frequently flood to prevent drivers from going into floodwaters.

Werden said sections of County Road 250S, County Road 400S and Greensburg Road are all trouble spots during and after heavy rain.

He said if the new barriers keep drivers out of the water, the county could consider adding additional ones at other roads.

Werden said in past years that emergency workers have been called multiple times to assist drivers who have gone around barriers or simply moved them off to the side of the road. He said such actions are dangerous to both the drivers and the emergency workers helping them.

According to Werden, the new barriers will save time for deputies. They’ll be able to close a road and return to paroling for other areas during a storm.

The barriers will cost up to $3,000, Werden said. He added that the goal will be to have the barriers installed in the next month, in time for spring rains.

Numerous vehicles became stranded in high water on roads around Indiana during flooding last month that resulted in the governor declaring a disaster emergency for 35 of the state’s 92 counties.