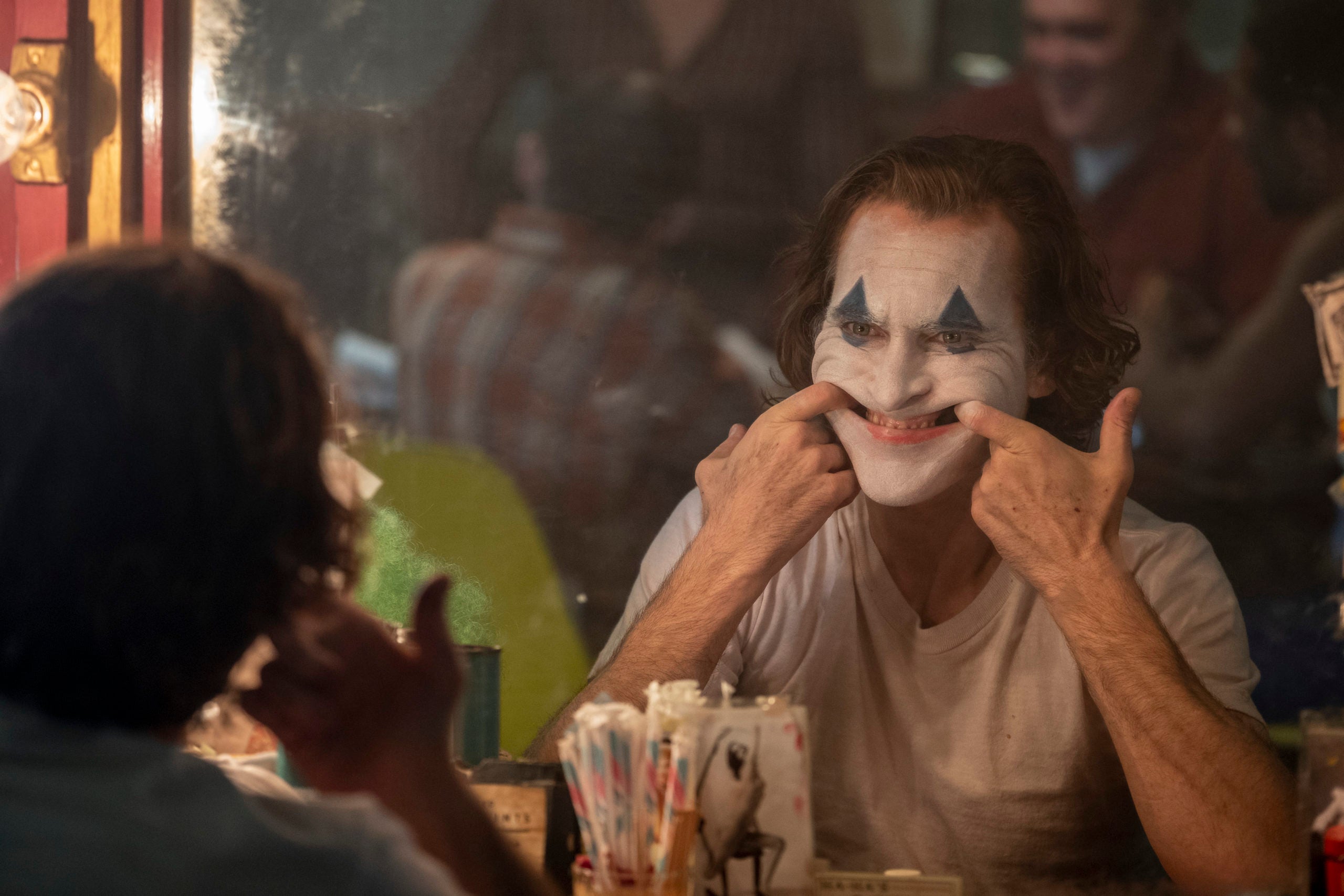 LOS ANGELES (AP) — The first weekend was no fluke: “Joker” is a hit.

The R-rated comic book villain origin story had a phenomenal second weekend at the box office, topping the charts once more over newcomers such as the animated “The Addams Family” and the Will Smith action pic “Gemini Man.”

Not only are the pure grosses impressive, but “Joker” also dropped only 43% from its record-breaking debut.

For comic book films, which are often front-loaded and regularly see second weekend falls that are over 50%, it’s a notably small dip. It’s also a slightly lower drop than “Wonder Woman” and “Black Panther” — both of which had higher initial openings and went on to have long lives in theaters.

“These are incredible numbers and really reflect how interested and excited people were,” said Paul Dergarabedian, senior media analyst for Comscore.

The film had a rollercoaster ride to release, with highs like winning the top prize at the Venice Film Festival, and lows when concerns about the film inciting violence made headlines and prompted increased security at many theaters across the country. But audiences have spoken with their dollars and “were not going to be deterred,” Dergarabedian said.

“It shows that content wins. A great movie will rise up above all the noise over whatever controversy or security concerns there were,” he added. “You’re totally left out of the water cooler conversation if you haven’t seen ‘Joker.'”

“Joker’s” second weekend success played well alongside the counterprogramming of the kid-friendly “Addams Family,” which exceeded expectations and came in a strong second with $30.3 million.

United Artists Releasing distributed the film from MGM and BRON Creative that features the voices of Oscar Isaac, Charlize Theron and Bette Midler. “The Addams Family” defied middling reviews (43% on Rotten Tomatoes) and benefited from a marketplace with relatively few family friendly options in theaters right now, aside from “Abominable” which is now in its third weekend.

The ambitious, star-driven “Gemini Man” was not so lucky. The visual effects-heavy Ang Lee film about an assassin on the run from a younger version of himself (both played by Smith using state of the art de-aging technology) opened in third place with only $20.5 million. Even Smith’s disastrous “After Earth” had a better debut ($27.5 million).

Reviews were overwhelmingly poor (it’s currently at 26% on Rotten Tomatoes) but “Gemini Man” also had the “Joker” factor to contend with, which may have contributed to the disappointing opening, according to Dergarabedian.

“Gemini Man” was not a cheap endeavor either. The film from Paramount and Skydance cost a reported $140 million to make after rebates and will have a difficult time breaking even.

“It’s amazing how well (“Parasite”) did. It’s one of the biggest stories of the weekend,” Dergarabedian said. “That per theater average means that those movie theaters were full. The demand far outweighed the supply.”

Neon is distributing the class-conscious Korean thriller, which won the Palme d’Or at the Cannes Film Festival earlier this year and is already a massive hit internationally, with over $70.9 million from South Korea alone. With near-unanimous rave reviews, “Parasite” is also expected to be an awards contender and will be expanding in North America in the coming weeks.