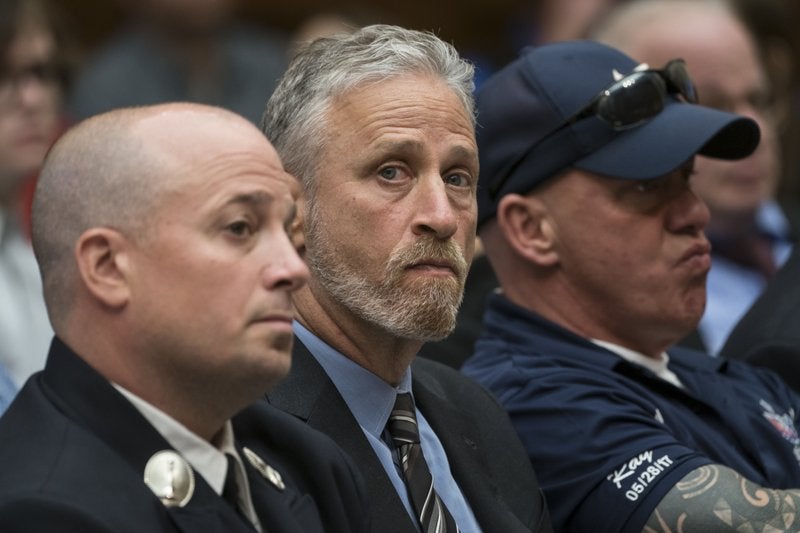 Stewart mocked McConnell on Colbert’s “Late Show” Monday night, even though the Senate leader had said earlier Monday that “we’ve never failed to address this issue and we will address it again.” Stewart demanded more urgency.

Stewart accused McConnell of slow-walking the legislation and using it as a political pawn to get other things done.

The legislation would ensure the fund can pay benefits for 70 years. The Justice Department has said the fund is being depleted and benefit payments are being cut up to 70 percent.