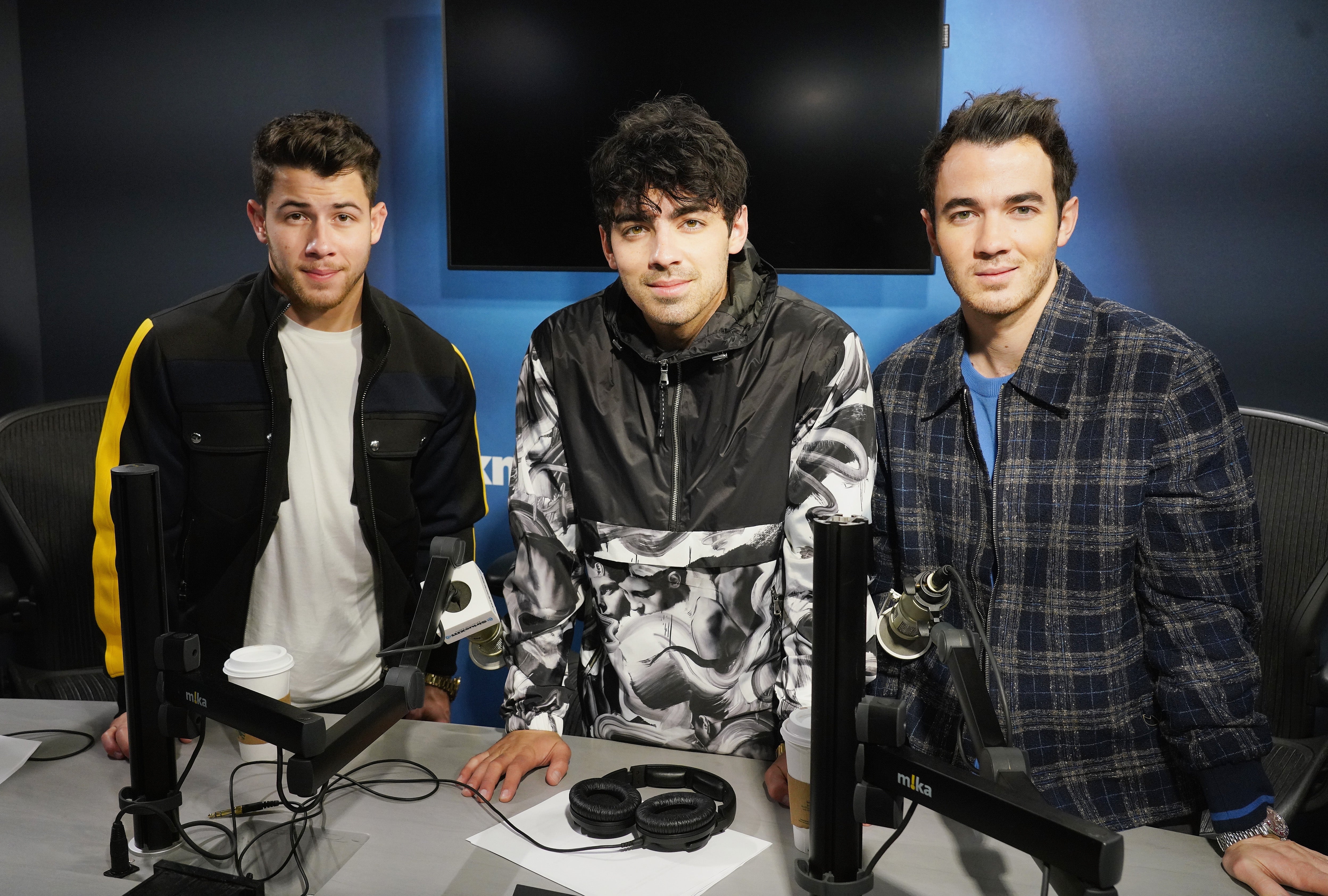 INDIANAPOLIS (WISH) — The Jonas Brothers are bringing their first tour in nearly a decade to Indianapolis.

The “Happiness Begins” tour will be at Bankers Life Fieldhouse on September 13. Tickets will go on sale May 10 at 10:00 a.m.

Indianapolis is just one of the 40 stops for the musical group that was nominated for the Best New Artist Grammy in 2008.