Josh Duggar in rehab after admitting to pornography habit 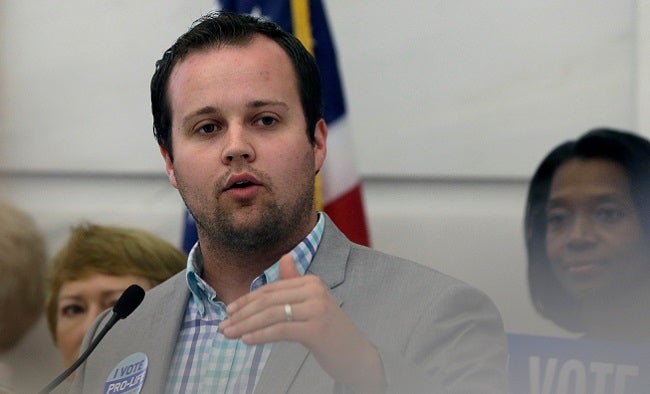 NEW YORK (AP) – Days after he confessed to cheating on his wife and an addiction to pornography, Josh Duggar has entered rehab.

The ex-reality star checked himself into a long-term treatment center, according to his parents, Jim Bob and Michelle Duggar.

Their announcement Wednesday on the family’s website did not specify the nature or duration of treatment, nor did it identify the facility. But the statement spoke of “a long journey toward wholeness and recovery.”

“We pray that in this he comes to complete repentance and sincere change,” his parents said, adding they are “deeply grieved” by his actions, which have “brought great insult to the values and faith we hold dear.”

The couple also said Josh’s wife, Anna, with whom he has four children, is receiving “counsel and help for her own heart and future.”

Last week, the 27-year-old Duggar made an online apology, calling himself “the biggest hypocrite ever” following reports that he had been a subscriber to the cheating website AshleyMadison.com, whose millions of customer records were recently hacked and made public.

His admission came weeks after he acknowledged in May having molested five underage girls as a teenager, including two of his sisters.

Those revelations led to the cancellation of “19 Kids and Counting,” the hit TLC reality show on which he appeared with his 18 siblings and his parents in a portrait of wholesome, religious family life. The series ran from 2008 through its 10th-season conclusion in May.

In May, Duggar also resigned from the Family Research Council, a conservative Christian group, where he had worked as a lobbyist.