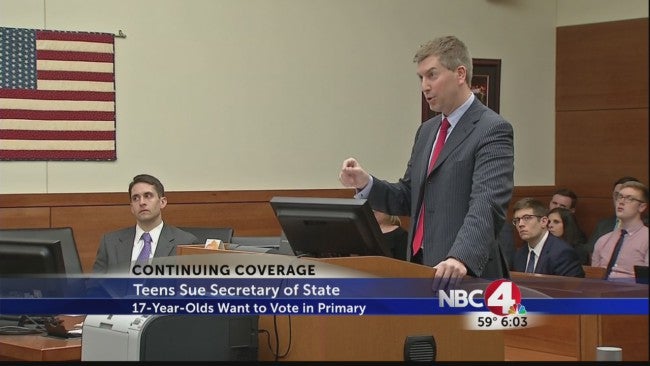 COLUMBUS (WCMH) – Franklin County Common Pleas Court Judge Richard Frye ruled against the Secretary of State in the case of a lawsuit filed by a national voting rights organization on behalf of nine 17-year-old plaintiffs.

The group was suing Ohio Secretary of State Jon Husted over his decision to stop allowing 17-year-olds, who turn 18 before the election, to vote in the primaries.

In mid-December, Husted issued an updated state election manual saying 17-year-old voters were not allowed to vote for presidential delegates. The changes, found on page 314, state:

As with every voter, a 17-year-old voter must be registered to vote and satisfy Ohio’s voter identification requirements.

Voters who are 17 years old as of the primary election are not permitted to vote on any of the following:

In presidential primary elections, a 17-year-old voter is not permitted to vote for presidential delegates, because delegates are elected and not nominated.

However, Chapter 3505 of the Ohio Revised Code states the following:

The modified manual led to a lawsuit by The Fair Elections Legal Network. Bernie Sanders’ campaign has also sued Husted in federal court.

Rachel Schwerdtfeger is a Whetstone High School Senior. She was part of the lawsuit.

“It was daunting at first, you know. But it feels amazing to be able to have this impact on the state of Ohio. It’s just so great,” she said.

“I changed something’s that effecting all of these different people and it’s something that is their basic right so it feels great,” Thomas Worthington junior Brian Bush said.

“I believe that Ohio law is clear and that my office has properly administered the law, just as previous Democrat and Republican Secretaries of State over the last two decades have done.

“However, upon learning that the 10th District Court of Appeals does not plan to hear an appeal on the lower court’s decision until the day before the election, even if we were to prevail, there is no effective way to responsibly make the changes necessary to implement an orderly election.

“Our elections system needs more stability and less chaos. This last minute legislating from the bench on election law has to stop.

“As a result, we will not proceed with an appeal on this decision and I will direct all county boards of elections later this evening to comply with the court order.” 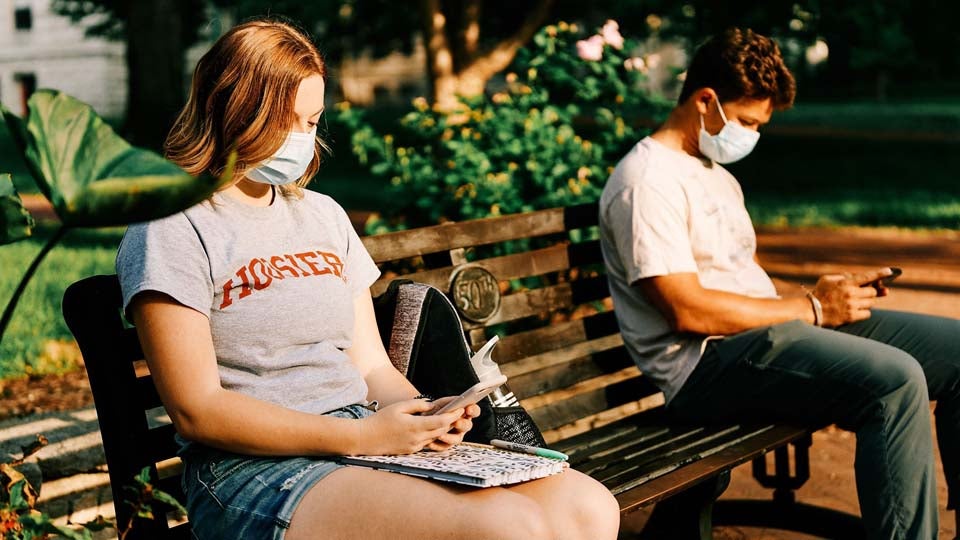