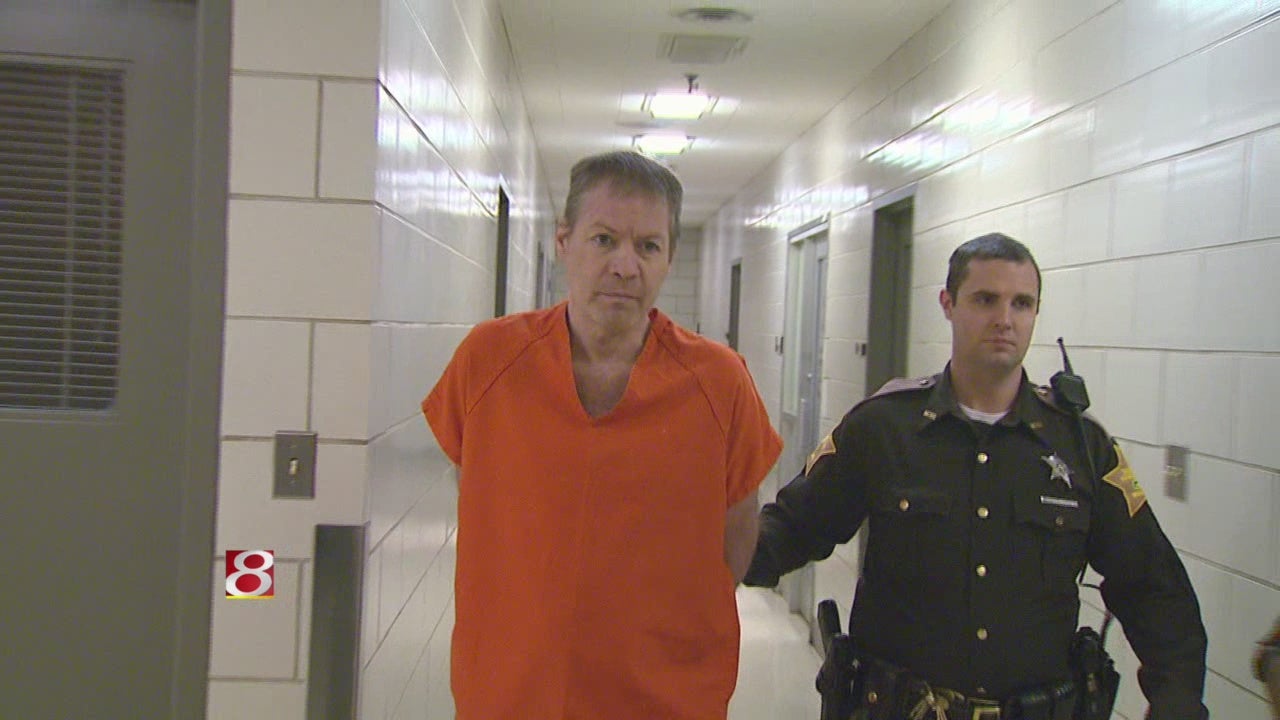 INDIANAPOLIS (WISH) – New developments came from two different judges Friday in two of the 2012 south side explosion cases. Both Mark and Bob Leonard’s trials are now officially set to be held outside of Marion County.MOVING TO ALLEN COUNTY

No judge will be assigned to the case likely for several more weeks, prosecutors said. A potential trial date is likely to be issued after that.

“That will be up to the judge up there,” said Marion County Deputy Prosecutor Denise Robinson. “It will take a while I’m sure, given the size of the file, for whatever judge receives it in Allen County to get the file, process it, and determine when we’re coming to Fort Wayne.”

The Leonards are accused along with Monserrate Shirley and Gary Thompson of setting the explosion at Richmond Hill that killed Dion and Jennifer Longworth and damaged or destroyed more than 80 homes.

Following the agreement to select a new trial venue outside Marion County in Shirley’s case in December, prosecutors and Bob Leonard’s defense attorneys signed a joint request to the judge asking that proceedings be initiated to choose a new venue in his case as well. Shirley has since agreed to a plea deal that resulted in the arrest last week of Thompson, the so-called fourth suspect in the case.

Following that deal, prosecutors and defense attorneys were instructed to each submit a list of five counties where they would agree to hold Bob Leonard’s case. The two sides then took turns “striking” counties off the list until only Allen County remained.

Allen County’s courthouse is a venue Marion County prosecutors are familiar with. They spent more than a month in Fort Wayne in 2013 trying former IMPD officer David Bisard.

But, Robinson said Friday the experience with Bisard’s case alone did not seal the deal to return.

“The primary consideration in this case was an urban setting with a court large enough and capable enough to handle this type of trial,” Robinson said.

Mark Leonard’s trial is scheduled to be held in June in South Bend.

He remained silent as he walked to court to meet with St. Joseph County Judge John Marnocha for the first time Friday. Marnocha agreed to hold the hearing in Indianapolis to avoid transportation costs associated with moving Leonard to South Bend.

It was Leonard’s first court appearance since his former girlfriend Monserrate Shirley made an ‘about face’ and agreed to tell investigators about his alleged role in the explosion at Richmond Hill. Last week, her testimony resulted in the arrest of Gary Thompson, the so-called fourth suspect in the case.

Her testimony also initially prompted Mark Leonard’s defense attorneys to call for his trial to be postponed.

But, in court Friday, Leonard’s attorney Diane Black withdrew the request, saying her team can be prepared to begin in June. That decision came despite an admission from Judge Marnocha that he was prepared to grant a six-month delay in the case.

“I’m glad that didn’t happen,” responded Robinson following the hearing. “The victims have been waiting over two years for justice in this case. The victims deserve their day in court. And, they have expressed frustration at the delay, and I understand their frustration with it.”ARGUMENTS UNDERWAY

Pre-trial arguments between the two sides are just getting started, however.

Chief among them is a request from Leonard’s attorneys for the judge to order prosecutors to present scientific evidence related to arson charges first, ahead of what they called ‘character evidence’ related to the alleged plot to blow up Shirley’s home to collect insurance money. That would prevent ‘prejudice’ from the jury, Black argued to the judge.

“That has no basis in law,” Robinson responded following the hearing. “They say that to prove arson we can only use science evidence and not use any other type of evidence, which would be similar in a standard murder case to saying we can only put the pathologist on first to prove how a person was killed before we could talk about any other we had as to how a person was killed. And, that’s just something that’s not done.”

Black also told the judge she plans to take her own deposition from Shirley in mid-March, and asked for a deadline extension to accomplish that, which he granted.

Judge Marnocha will also consider a request from Leonard’s defense team asking that all statements made by Bob Leonard and Robert Smith be prohibited from being introduced as evidence at Mark Leonard’s trial. Prosecutors have opposed that request.

“Robert Smith had information about the conspiracy that Mark Leonard is charged with. They are the allegations, the admissions that relate to the conspiracy to kill a witness in the case. And, they are seeking to suppress anything made by Bob Leonard. And, I really can’t speak to factually what that is because it’s not included in the affidavit for probable cause,” Robinson said.

Mark Leonard is scheduled to return to court in Marion County for a hearing on that request on March 18.

The timeline for Thompson’s case remains more unclear. He is scheduled to return to court next month.

In the meantime, Robinson said investigation into the case will continue. But, additional charges now seem unlikely, even after Shirley named additional potential persons of interest in the case.