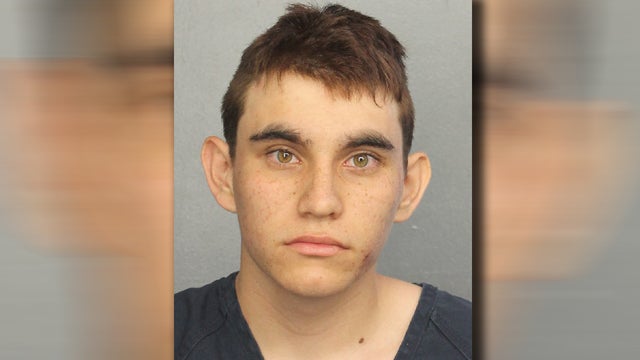 FORT LAUDERDALE, Fla. (AP) — A judge has branded a newspaper “shameful” for publishing educational material about Florida school shooting suspect Nikolas Cruz that was supposed to be kept private.

But Broward Circuit Judge Elizabeth Scherer stopped short Wednesday of finding the South Florida Sun Sentinel in contempt of court. The county school board claims the newspaper violated court orders by publishing details about Cruz’s educational background that were supposed to be redacted.

The Sun Sentinel contends the school board had already exposed those details by mistakenly releasing them in a way anyone could see.

The judge said she would issue a ruling on the contempt issue later.