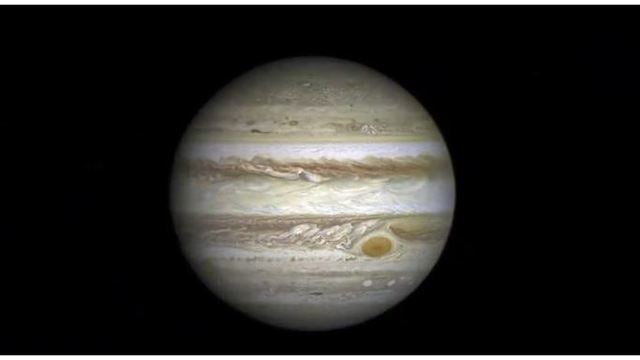 TAMPA, Fla. (WFLA) – The largest planet in the solar system will put on a show for stargazers throughout June.

According to NASA, Jupiter is at its biggest and brightest and will be visible to naked eye when it passes Earth later this month. The planet will appear bright throughout the night, even in cities.

Stargazers should be able to spot several of its moons with nothing more than a pair of binoculars or a small telescope, according to NASA. You may even catch a glimpse of the cloudy bands that encircle the planet.

What’s Up for June? ? Jupiter is up all night, while Mercury and Mars decide to get close, and the Moon reveals its tilted orbit. Downloadable video and transcript available at https://t.co/tPYUwcimlm pic.twitter.com/lPw2pIEyZ0— NASA Solar System (@NASASolarSystem) June 3, 2019